Scorpio (October 23 - November 21) is generally regarded as the most enigmatic sign in Western Astrology - and with good reason! A water sign governed by Pluto, the planet of death and rebirth, Scorpios tend to really lean into their dark sides. They're sometimes described as intense, calculating, and vengeful, but as usual, that's only one side of the story.

Scorpios are very private people, which causes the more "open-book" types to suspect that they're hiding something. What's closer to the truth is that, like their namesake animal, scorpions, these signs preserve emotional and physical energy by hanging back and waiting for the most opportune time to make a move or "strike." Scorpios are passionate, intuitive, empathetic, and ambitious, but they can also be power-hungry and venomous. They are excellent people to have on your side, but woe be to the poor soul who crosses them!

Here are a few gift ideas to help you avoid their sting. 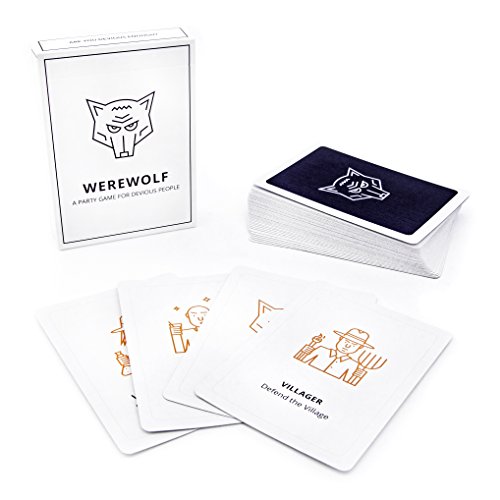 Werewolf is a game built around trickery, deceit, and recriminations - AKA all that which speaks most to a Scorpio's naturally clever soul. They'll also love the clean, minimalist design of the cards. This is a card game suitable for a party size ranging from seven to as many as 35 people. 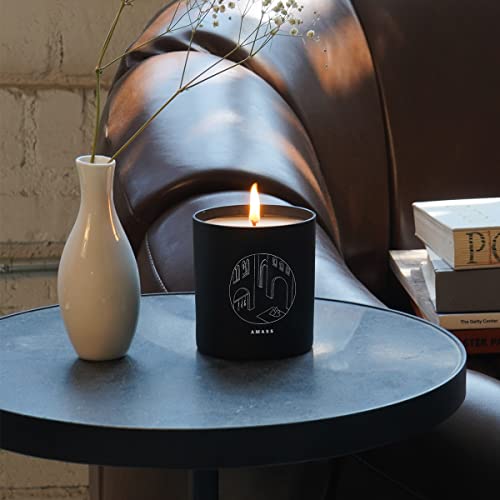 "Four Thieves" refers to the spiced oil blend of legend that was supposed to have been used by a group of bandits during the Bubonic Plague which kept them safe from illness as they pillaged the sick and dying. Amass's Four Thieves candle features a variation of the classic recipe, with cinnamon, clove, allspice, and eucaluptus essential oils in slow-burning soy wax. An aromatically interesting gift for wily Scorpio. 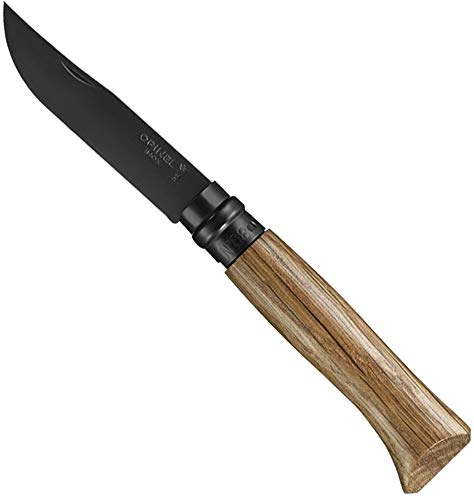 Pointy things are always very Scorpio. The classic French knife gets a bit of a gothic update with this black anodized Sandvik stainless steel blade, which folds neatly into its oak handle. It's corrosion-proof but should be hand-washed only.

The sleekly modern yet voluptuous shape and matte black finish of this electric kettle is THE Scorpio aesthetic. If I had to design a tea kettle for the sign, it would look precisely like this one. It heats water quickly and efficiently, and it features a stay-cool charging base, a built-in filter with two replacements, and a mechanism that prevents it from boiling dry.

Steel is the metal associated with Scorpio. These macabre little cocktail picks are morbid yet playful, and any Scorpio will delight in serving hunks of cheese with these beauties sticking out of them. They come six to a set, and they're even dishwasher safe.

Scorpios aren't always about severe lines and cold, hard materials. This patchwork corduroy tote bag from Kith will let them indulge their softer side while hauling around their stuff. Fully lined and featuring a leather reinforcement on the cotton canvas handles, the cool color palette brings to mind their planetary ruler, Pluto.

So your Scorpio pal may not have a literal stinger, but they'll certainly appreciate some dagger-esque jewelry. A darkly fantastical claw ring in sterling silver is just the little bauble they need to make them feel both devilishly stylish and just a little deadly.

Advertisement
Are you InTheKnow?
Sign up for our newsletter featuring all the latest stories and products we love. 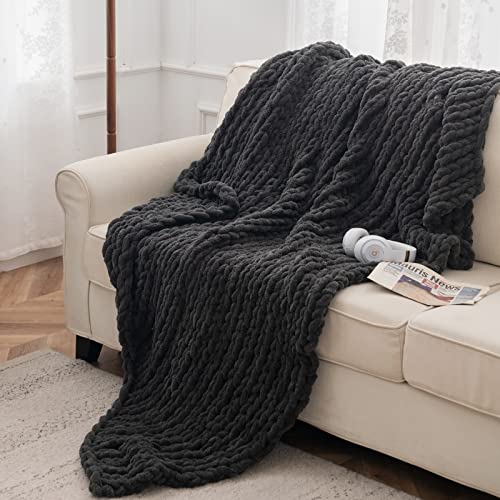 Just because Scorpio is sometimes a bit feisty, that doesn't mean they don't appreciate a good snuggle. The problem of staying cozy without overheating has finally been solved with open-weave weighted blankets. This one comes in six colors and a variety of sizes and weights to suit your Scorp's fancy!

The Adventures of Sherlock Holmes

The Adventures of Sherlock Holmes will thrill Scorpio with crimes that are seemingly insoluble until Sherlock steps in and applies his renowned penchant for deductive reasoning. Gifting this collectible edition will offer hours of pleasure for your investigative Scorpio friend. 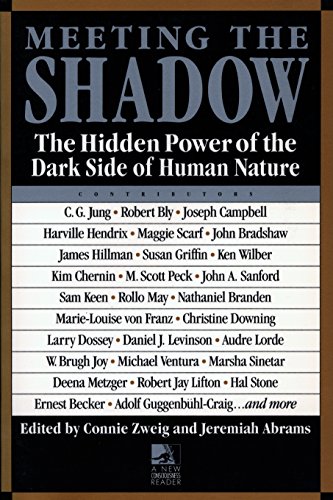 "Meeting the Shadow: The Hidden Power of the Dark Side of Human Nature" by Connie Zweig and Jeremiah Abrams

Darkness doesn't just appeal to Scorpio aesthetically. They also are drawn to the shadows within themselves and other people. This book is a collection of 65 articles and essays expouding upon Carl Jung's famous psychological concept. It explores how we deal with our less savory emotions individually and as larger societies, and it offers tools to help the reader achieve a fuller self-acceptance through embracing their shadow.