Aquarius is the universal, impersonal, farsighted, and egalitarian Fixed Air sign of the zodiac. It represents the independent mind, the innovator, and the need to serve humanity. If your North Node is in Aquarius, you were born to get a lifetime of trial-and-error schooling in Aquarius.

The Lunar Nodes are points that form an axis in your birth chart and are central to your life's story. Those with Aquarius North Node (NN) often have dramatic life stories. This eventually leads them to combine the leadership qualities and creative self-expression of their Leo South Node (SN) with the idealism and altruistic qualities and inventive genius of their Aquarius North Node to make a difference in the world.

In Mark Twain's tale, The Prince and the Pauper, Edward, the young Prince of Wales, trades places with Tom Canty, a pauper. After many adventures, matters are set right, and Edward resumes his royal position. But he never forgets the life he experienced as Tom. As King, Edward VI is a merciful ruler who understands his people's struggles, is concerned about their welfare, and is much loved and respected. This well know classic could be an allegorical story for the North Node in Aquarius. 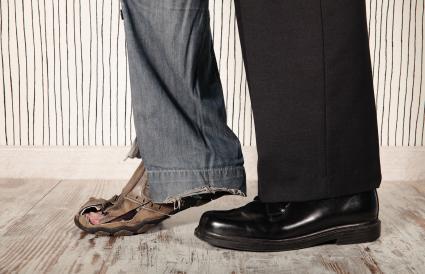 The greatest struggle for those with the NN in Aquarius is to turn the little Prince or Princess within them into a commoner. Their most significant stumbling block could be their sense of being unique and privileged. However, they are destined to experience personal breakthroughs throughout their lives, but these are likely to come from humbling experiences.

Claim Your North Node in Aquarius

The first step in claiming and unlocking your NN in Aquarius potential is to embody the highest expression of your Leo SN. You can do this by celebrating your naturally enthusiastic and sunny nature, enjoying making others laugh, being an entertainer, and fascinating others with your passion, creative vision, and the ease with which you express yourself.

Study the highest potential of Leo (SN), but tread lightly because your soul mission in life is to be less self-centered and more of a visionary for humanity. This may mean your greatest desire in life is to be a social activist, an intellectual, or a scientist who works for the greater good. If your NN is in Aquarius, your mission is to be a poster child for all that is new, progressive, or even radical.

Careers that affect society rather than an individual are the most favorable if you have the NN in Aquarius. But whatever profession you chose, develop "the common touch," and you may become a beloved person who champions the common man's cause.

With the NN in Aquarius, friendships will have a profound influence on your life. Treat your lovers, your family members, those you work with, and all your acquaintances like friends. It may seem a bit uncomfortable, but give it a try. Expand your network, join a cause, seek friends with like minds, and maintain fairness and equality in all your relationships.

Make Your Own Rules

If you have the NN in Aquarius, make your own rules, and be original. Don't be afraid to be a revolutionary. Even in relationships, anything goes. So be an innovator and a rule breaker. Just make sure you're playing fair with all who are involved. 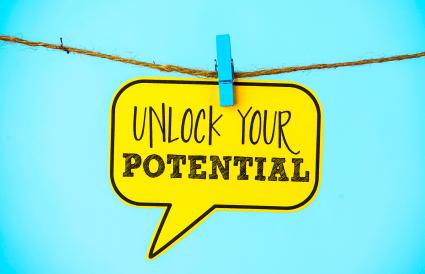 The Leo SN reveals conscious or unconscious acts that draw the attention of others, and ultimately, appreciation, validation, and love for you as a special individual. The Aquarius NN draws you to seek your own uniqueness and not be concerned about gaining applause from others. There's always the potential for inner conflict and outer drama when dealing with the unconscious expectation of being seen as a special individual (Leo SN), and the conscious desire to be part of something greater than yourself (NN Aquarius.)

While those with an Aquarius NN begin life by seeing the world as their kingdom, the sooner they start mixing with regular folks, the better. As hard as that may be at first, the more they try, the better they'll get. Aquarius NN individuals are in the process of learning to see the world as a brotherhood of equals. Their fulfillment and happiness in this life can only come when they subordinate their needs for the greater good.

Below are a few famous people with the North Node in Aquarius.

Interpreting the North Node in Aquarius

Fully interpreting the Noth Node in Aquarius and how it has or will shape your life requires an evolutionary astrologer who can examine your entire birth chart. Take the time and you'll be pleasantly surprised to discover that you have unique gifts that can contribute to your fulfillment and happiness, as well as to the betterment of others.