666 in numerology reveals the intended and true meaning of what is called The Number of the Beast. In recent years, scholars have discovered that 666 wasn't the original number of The Beast.

Since 666 isn't a two-digit Master Number, it's necessary to add this triple digit down to a single digit. This will reveal its true frequency and 666 meaning numerology value of this highly controversial number.

The 666 is reduced in numerology to the number 9 and has a very different energy frequency than what is ascribed to The Beast. Numerology 9 is the number of action, aggression, conflict and courage. This number frequency brings you a trademark of originality and creativity. Number 9 is the energy of initiative.

A 9-number person is very determined to get whatever you desire. The aggressive energy can cause you to make a hasty decision that you often later regret. You have a quick temper but just as quickly as it roared awake, it returned to a cold ember.

You don't hold grudges and move on by forgiving and then forgetting. In fact, you amaze others with your generosity in excusing other people's transgressions and not holding onto grudges.

You have a keen sense and quick mind that quickly assesses situations. You have a straightforward mannerism and don't muddy up the waters unnecessarily. You can see through those attempting to deceive you. 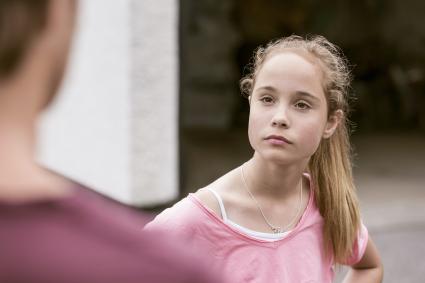 You portray yourself as brave and undaunted by all challenges. However, inwardly, you suffer from a lack of self-confidence. Praise and accolades reassure you and bolster your courage.

The ninth zodiac house is ruled by Jupiter and is the house of expansion, such as higher education and wisdom. This is the house that governs your morals and your religious ideologies and philosophies. This house also rules over travel that is long distance and consider journeys.

The number 666 is what's known as a triangle number. This is an equilateral triangle (three sides that are equal). This triangle also features an internal triangle with 60° internal angles.

Scholars Dispute 666 As Number of the Beast

In 2006, it was announced that a 1,500-year-old papyrus fragment known as Papyrus 115 was from the New Testament in the oldest copy on record from the Book of Revelation and written in ancient Greek. Papyrus 115 identifies the Number of the Beast as 616, not the accepted 666. 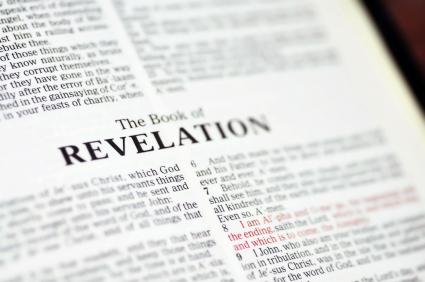 Using Gematria, a system of numeric values assigned to letters, the early Christians used this numerology to identify people using this code. This was done as a clandestine way to cloak their targets of attack.

In the case of 616, the numbers reveal the target as Emperor Caligula (reign AD 37-41). The reference that he was the Antichrist followed Caligula claiming he was a living god. A much hated tyrant, Caligula was eventually assassinated.

Prior Reference of 666 as Number of Beast

According to Science Alert, the deciphering of 666 revealed Nero Caesar as the beast. In this instance, the original text wasn't in ancient Greek, but instead it was written in Hebrew to reveal the name, Nero Caesar (reign AD 54-68), another cruel emperor who came after Caligula.

The magician, occult book author and founder of the Thelema philosophy, Aleister Crowley claimed the title of The Great Beast 666. He donned the title as his magic mantle and worked it into his brand of religion that was based on magic and various occult symbols and practices.

How to Decipher Numerology Meaning of 666

When deciphering the meaning of the number 666, you begin to understand its vibrational traits. You may be surprised that 666 doesn't have an evil definition when using numerology to understand its true meaning.