Does it ever seem as if specific numbers are following you around? If so, you're not alone. The world of numerology is vast and complex and repeating number sequences are rich with symbolic meaning. So, if you're regularly encountering repeating numbers, you should dig into the symbolism of those numbers.

The Meaning of the Repeating Numbers

The Most Important Repeating Numbers

The most potent master numbers are 11, 22, and 33. Some numerologists refer to these numbers as "The Triangle of Enlightenment."

The number 11 connects you with your instincts, your subconscious, and knowledge without rationality. If you're seeing the number 11, the message is that the Universe is wide open to what you want, so focus on your vision. Eleven is the number most associated with the law of attraction and manifesting your dreams.

The number 22 is the number of the master builder. It's disciplined, ambitious, and capable of spinning wild dreams into reality. When you see 2s repeating, realize your limitless opportunities, trust the Universe is cooperating with you, and begin making your dream or vision a reality.

The number 33 is a combination of human and divine consciousness. It is a very spiritual number. When you see repeating 3s, it's a message to trust that the "force" is with you and you'll manifest your desires. 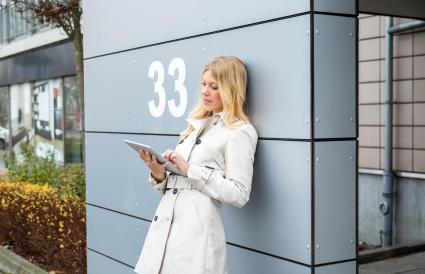 You could see repeating numbers anywhere and everywhere; on license plates, billboards, clocks, books, busses, addresses, the side of a truck, a sales receipt, etc.

When you start looking for repeating numbers, you'll see them everywhere, but these don't count. Repeating numbers are only significant when they appear by happenstance. You'll be genuinely surprised, and a bit weirded out by their appearance.

Why Do You See Repeating Numbers?

Inexplicably seeing repeating numbers reveals something is happening that's beyond the veil of physical reality. When you see them, the Universe, your angels, or guides have subtly whispered in your ear to glance at something, perhaps a clock, a piece of paper, or a phone number.

What Do Repeating Number Indicate?

It could be said that repeatedly seeing the same repeating numbers means you're being sent a very important message you can't ignore. As an example, you notice that your ID for a new job, your address, and your birth date, all contain the number 33. This could be a sign that your new position will be a dream come true situation.

Seeing 11:11 frequently begins to create synchronicities in your life. The concept of repeating number repeating was on center stage in I Origins, a fascinating film about reincarnation. In this film, a young scientist begins seeing 11:11 in many places. He buys a lottery ticket at a 7-Eleven and gets 11:11 in change. He glances at the receipt, and the time of the purchase is 11:11:11. A No.11 bus pulls up to the curb. The young man feels compelled to follow the numbers and eventually is led to a young woman who changes his life.

Angel numbers can be combined. You can decipher any number combination of repeating numbers by following these simple steps:

Perhaps you're repeatedly seeing 11:55 pm on the clock. This would generally mean your angels are telling you of a significant new beginning and of the need to focus what you want (11) because huge changes are just ahead (55).

Suppose you're wanting to change careers and decide to attend a conference. Immediately after purchasing your conference ticket, you check the time and notice it's 11:55 am. This could be taken as a sign that going to the conference will be beneficial for a change of career. 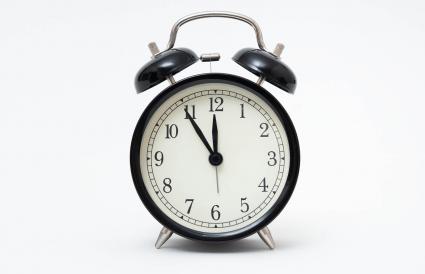 You are surrounded by numbers and each has a unique vibration and energy structure. Repeating numbers are closely linked to fate. They carry invaluable information about your life and destiny. When repeating numbers start showing up in your life, they are a call to pay attention, because magic is in the air.