Some might say a Virgo woman and a Capricorn man would be a dull match of all work and no play. However, a Capricorn male and a Virgo female pairing has the potential to be an efficient, powerful, and successful partnership in every way. Virgo and Capricorn are pragmatic Earth signs who can strike a perfect balance between sensible and sensual. Each brings out the best in the other. Gradually, the earth quakes, the caution and conservatism wane, and the heavenly aspects of this earthy relationship reveal themselves.

So Much in Common Between Virgo and Capricorn

When two earth signs fall in love, the result is usually a solid and enduring match. The Virgo woman and the Capricorn man are kindred spirits in the way they approach life, and both are eminently capable of creating a successful and long lasting relationship. The Virgo woman and the Capricorn man have so much in common it's hard to do them justice. In honor of their enjoyment of efficiency, a good list notes their high points.

The Virgo woman is sometimes said to be fussy, sexually frigid, and neurotic. While that may be true in some instances, when at her best she's sensual, earthy, pragmatic, analytical, and uncompromising in her ideals. She's an independent woman who can be as sexual as she chooses to be. 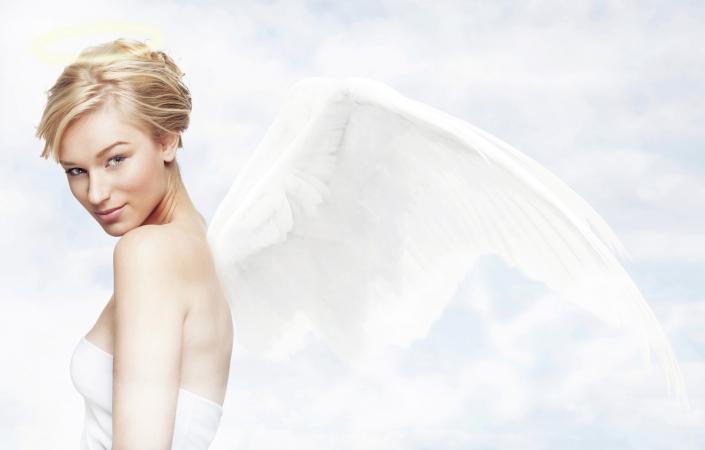 She can come across to a man as a shy, modest, innocent, angelic, old-fashioned girl, but that's because she wants to get to know and feel comfortable with a man before a romantic involvement begins. She's really not shy, she's just a thoughtful, self-contained, and private person who's not likely to rush into anything. However, it's her quiet and virginal demeanor that men find so fascinating, intriguing, and promising.

Love Is About Action

Love for a her is about actions, not just empty words. If a man wants to win her love, he has to be patient, proactive at building her trust and always on his very best behavior. When it comes to prospective lovers, she's not looking for a moment of pleasure. Her goal is for a love that lasts a lifetime, and she wants to do the choosing.

As with everything in a Virgo woman's life, she's looking for quality. She has good sense, delicate sensibilities, and she's selective. She will observe, take metal notes, and take time to get to know a man. Once her selection is made, she works the details and shifts things and herself around so she can achieve her goal and keep it.

What Virgo Wants in a Man

She has an eye for a man who:

The Virgo Woman in Bed

Though the Virgo woman is often seen as virginal, that's far from the truth. She may not be a player or do hook-ups and casual sex, but she's an earth sign woman and like all the earth signs, she's sensual and has an affinity with the physical aspect of sex.

Once she trusts a man and feels loved, she willingly sheds any inhibitions and loosens up. Behind the privacy of closed doors with the right man, she's an earthy angel with a wicked twist who can be coy or kinky, tender, and romantic. Even in bed she places emphasis on details and quality and works to perfect, which makes her a lover with an unusual finesse.

A Capricorn man is often thought to be wholly unromantic, devoid of sentiment, and entirely focused on achievement, ambition, and power. Like the legendary, silent, earthy old west cowboy, the Capricorn man seems to prefer to be alone. He doesn't. Not really. 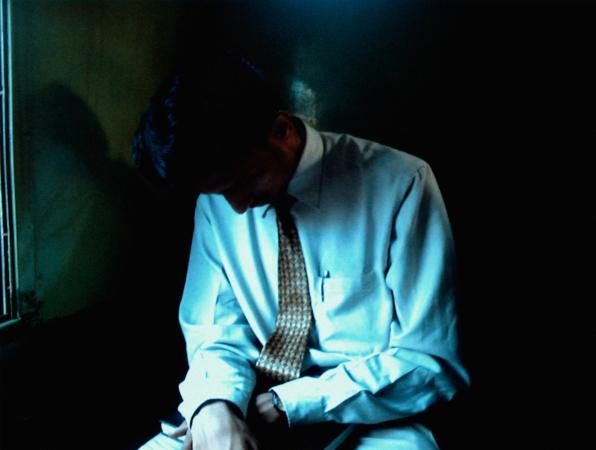 Capricorns Will Wait for True Love

He believes in true love and will wait patiently for it. Then, he'll work hard keep it. He's loyal and dependable and will do anything and everything for the woman he loves. His actions speak louder than his words. He's into commitment and takes his commitments very seriously. When a Capricorn man loves a woman who returns that love, he's truly a for better for worse, for richer for poorer, in sickness and in health sort of guy.

What a Capricorn Man Wants

He has an eye for a woman who:

Once a woman catches his eye, he'll admire her from afar. Then, he'll make a move toward friendship and learn what she's all about before he becomes romantically involved. As a matter of fact, sometimes he'll even wait for the woman to make the first move toward romance.

Romance Is an Investment

He's not a gambler, and he doesn't play the odds. Any romantic relationship is a big investment, and he's looking for a sure thing. He's not the type who would lead a woman on or play hard to get, he's just careful and cautious with his feelings and prefers to build a relationship slowly. He's not into self-promotion and is likely to put all his warts on the table at the very beginning and hope the lady will stick around long enough to discover all his wonderful assets.

The Capricorn Man in Bed

The Capricorn man doesn't like public displays of affection, which can make him somewhat of a surprise in the bedroom. He's an Earth sign man who's a sensual and physical lover. Between the sheets, he applies the same 'will to succeed' that he exhibits in the outer world. He's a 'do it and do it well' sort of lover with a great deal of stamina, who can be very kinky and experimental in the bedroom and very successful in pleasing his partner.

Regardless of--or perhaps because of--all that Virgo and Capricorn have in common, this can seem a very unsexy match. Yet, even from the beginning they are a perfect match when it comes to sex. Both are cautious and reserved when deciding whom to sleep with. They were on the same page when it came to delaying first sleeping together. They saw this delay as time well spent in increasing their trust and commitment to one another. Any sense of longing, and any anticipation they experienced during the delay has only served to heighten their sexual desire for one another.

Like the relationship itself, their sexual compatibility evolves and grows slowly. They share wonderful levels of understanding, which helps them sense what the other partner wants and desires. Both are gifted with strong physical needs that surface gradually. Over time, their warm and intimate sessions of lovemaking and pillow talk build trust. They lose their inhibitions, and their sexual relationship becomes evermore intimate, intense, passionate, and playful.

If It's Just Not Happening - Schedule It!

The Virgo/Capricorn relationship can suffer from lack of play, romance, and sexual pleasure. Yes, a busy Virgo woman and success-driven Capricorn man can become a dull couple very easily. To keep their relationship healthy, this couple must never take each other or their relationship for granted and use their better-than-average planning and time management skills to pencil in time for one another. 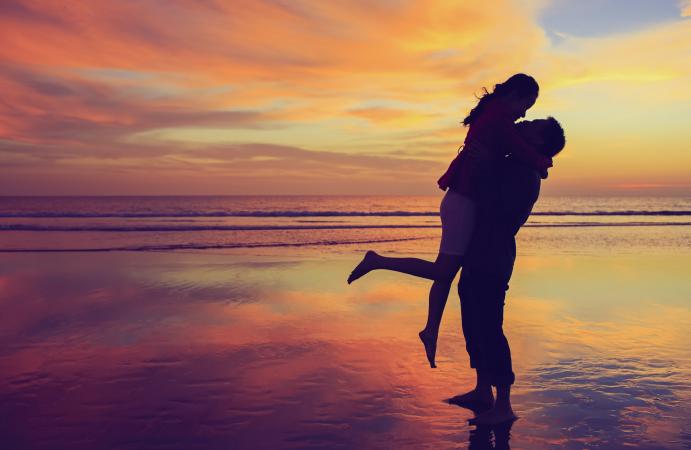 Scheduling, as unromantic as it might seem to some, will allow the Virgo/Capricorn couple to keep their love for one another vibrant and alive. Plus, when they know what's coming up, they can get their minds into it and their anticipation heightens for the coming experience.

Reading Sun sign compatibility can be fun, but it's not the complete picture. If the relationship is serious, it's best to see an astrologer for a full and detailed love synastry compatibility report, which looks at both partners' whole birth charts.

Virgo and Capricorn Are Rock Solid

This couple can be rock solid in supporting one another so each thrives and prospers. Plus as a couple, they will take joy in creating a secure and harmonious living environment in which healthy lifestyle and work habits become a priority that brings great satisfaction. The Virgo/Capricorn couple can be a pillar of strength and standard for committed harmony for all that know them. Theirs is a relationship that will grow day by day, month by month, and year by year. The best is always yet to come.