Is Scorpio compatible with another Scorpio? Scorpios are dark, mysterious, passionate, and intense. They have magnetic personalities that draw others to them. It's said their piercing gaze can see into another's soul and know their motivations, secrets, and purpose. Of course, this can be a bit unnerving to some, but not to another Scorpio.

Scorpio is the fixed water sign, and like the other two water signs, Cancer and Pisces, Scorpios are emotional. But their fixed water nature is not like a babbling brook or even ocean waves lapping a beach. It's more like a swamp, quiet and still on the surface but deep and teeming with hidden life.

Scorpios live to experience the extreme emotions of life. They soak up the emotions surrounding them while keeping their own emotions hidden and contained.

They are secretive, private, and quiet individuals who are capable of extraordinary mental phenomena, such as extra-sensory perception and telepathy. With these incredible powers, they can and do psychically delve into the thoughts, motivations, and behavior of others.

Scorpios at Their Best

At their best, Scorpios are:

Scorpios at Their Worst

They can also be:

They Live Life on the Edge

Scorpios often choose life challenging circumstances and live life on the edge of one extreme or another. They contain and reveal the very best and the very worst of the human condition. Now imagine all of that multiplied by two.

When two available Scorpios meet, each senses magic, mystery, intrigue, love, and passion in the other. There's an instant magnetic attraction. It's like each has found their one and only soul mate, someone who is a mirror image of themselves, and someone who shares their deepest, darkest secrets, a person who knows them as well, and perhaps even better, than they know themselves. These two have an innate understanding and a two-way psychic connection, which means spoken words are seldom necessary. 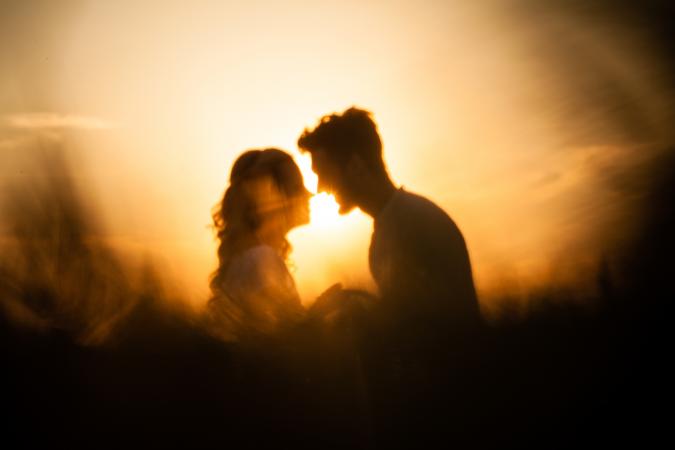 The sex between two Scorpios is to die for, and sex to die for is exactly the kind they both desire. For a Scorpio, sex is a spiritual act linked to the process of death, rebirth, and resurrection.

Scorpios are into committed relationships, with a capital C. They are passionate, possessive of, fiercely devoted to, and protective of their partners.

All Scorpios are solitary creatures, and a Scorpio/Scorpio married couple can become so enmeshed and wrapped up in one another they rarely talk to or interact with anyone else. They will cocoon and look to one another for companionship, intimacy, care, friendship, and advice. They will share household tasks, finances, parenting, and just about everything else.

It's often thought couples who are so similar and emotionally close will grow bored with each other and are therefore more prone to breaking up. However, that's not the case with a Scorpio/Scorpio match. If a Scorpio/Scorpio relationship gets too calm, it's likely one or the other will stir things up. 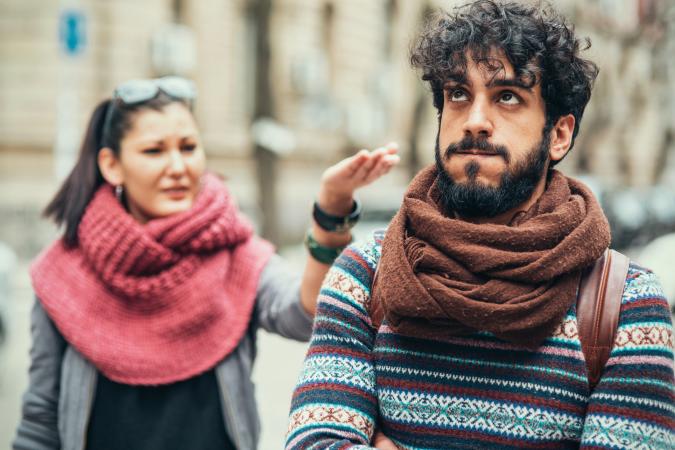 Though each will have respect for the other's invisible boundaries and intuitively not act to provoke issues, they still need to guard against crossing the line, getting vengeful and destructive, and saying or doing something that can't be forgiven or taken back.

Scorpio Scorpio Marriage Can Be Stormy

A Scorpio/Scorpio marriage can be heaven and hell, on again and off again, filled with stormy arguments and ecstatic love. This is an "I love you and hate you" sort of marriage that will be filled with edgy melodrama. It can survive because both thrive on and are enlivened by the extreme passions of human behavior.

All Scorpios save, invest, and multiply their possessions. They are sensible, practical, and realistic when it comes to finances. Like in so many other things, the Scorpio/Scorpio couple are in sync when it comes to guarding their finances. Money for each is about assurance, control, and power. They are both hard working, very ambitious, and good at making money and hanging onto it. Plus, both have eagle-eyes and the right instincts when it comes to investments. So, success in this area of their marriage is pretty much guaranteed.

A Scorpio parent is the most devoted, protective, controlling, possessive, and perhaps the most fearful, neurotic parent in the world. They are hard on their children and expect a lot from them. For good or bad, two Scorpio parents are in sync when it comes to helicopter parenting. 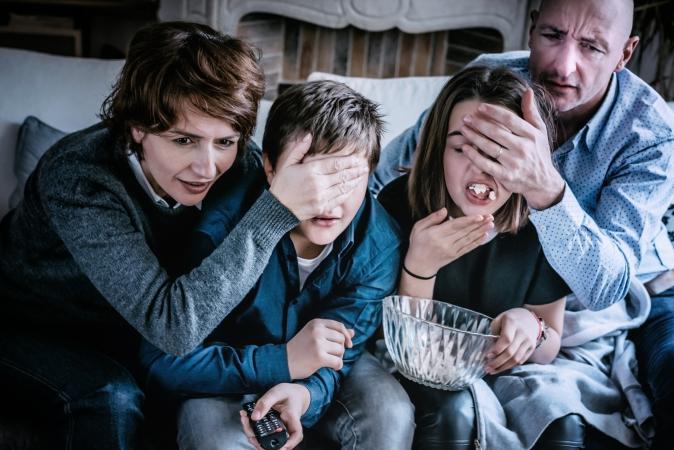 When the kids are young, both parents will be in agreement on shadowing the kids, directing their behavior, planning their activities, and never letting them out of their sight. They'll also agree it's best to isolate their children to protect them from any harm.

Because mom and dad are both Scorpios, the kids won't have a more objective and less controlling parent to whom they can turn. As the children grow older, they're likely to withdraw, resist, act out in anger, or they can become fearful and stunted by their overly protective and controlling parents.

Of course, the Scorpio parents have good intentions, but like with each other, they can become overly enmeshed in their children's lives and create an insular family that can stifle the growth of their children as autonomous individuals.

Remedy for an Insular Couple and Family

It's important in a Scorpio/Scorpio marriage that both husband and wife have a sense of passion and purpose in their lives that's separate from the other and their children. By the same token, the children also need a passion and purpose independent from their parents. Everyone in this closely knitted family needs time on their own to do their own thing. Though it's easier said than done, in a Scorpio/Scorpio marriage, the couple must make room and take time for "separateness" as well as make the most of their differences.

The Scorpio sun is the director and producer of every Scorpio's life. However, every Scorpio is different in their unique way. These differences in behavior can be determined when their individual natal charts are examined. Some planetary sign placements and aspects will magnify Scorpio tendencies, and others will mitigate them. The synastry between their two charts can also reveal ways to make the most of their differences. So, don't let what's written above scare or mislead you. If you are a Scorpio who has a Scorpio mate, the best thing you can do for your marriage is to see a counseling relationship astrologer.

What happens behind closed door stays behind closed doors, and this is a couple who will have a lot of shared secrets. It's a marriage few understand. They fight and love with equal passion and nearly send each other over the edge of sanity, but they still love one another deeply. In the end, it just might be that what saves a Scorpio-Scorpio relationship from complete disaster is each has been graced with a fiercely loyal nature.