The Libra woman is the very portrait of soft, elegant femininity. The Scorpio man is often characterized as a "bad boy" because he gives off a dangerous yet paradoxically attractive vibe. So, what can a these two expect when they begin dating? There's a strong attraction on both sides; each finds the other fascinating, and they'll probably race to find a bedroom. In the early days of this relationship, there will be a lot of chemistry. However, that might not be the case when each learns more about the other. 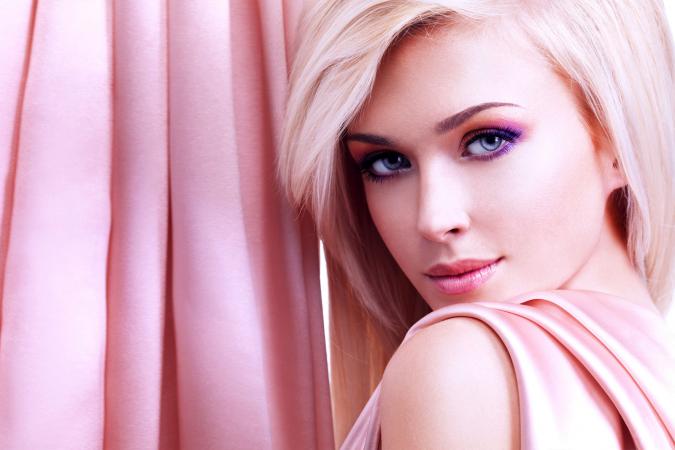 A Libra woman tends to be very cool, relaxed, and charming. She's a born socialite who embraces her femininity, likes parties and talking to people, and usually has lots of friends - both women and men. She's flirty, vivacious, fun to be around, and has an almost uncanny ability to put people at ease.

However, her polished manner can be deceiving. This is a woman with an iron fist in a velvet glove. She's a master of "the silent treatment" and passive aggression. There are times when she can get bossy, and she can have a surprising temper when someone's done her wrong. However, she seldom gets mad; she gets even.

She's soft but tough and dosen't lets her emotions get the best of her. She wants everybody to be nice, but paradoxically loves drama. She loves both watching it and being involved in it. She may even subtly instigate dramatic situations just so she can straighten things out.

Sex and the Libra Woman

There's no woman without a significant other who is lonelier than a Libra woman. You could say she's obsessed with being in a relationship. The excitement of romance is her turn-on. She doesn't yearn for an emotional ride or for love making that will leave her in a puddle of exhaustion. For a Libra woman, the act of making love is not the ultimate goal.

She likes the ramping up stage and takes great pleasure in the process of seduction. When it comes to making love, esthetics and timing are important, but once the stage is set, she can give as good as she gets. 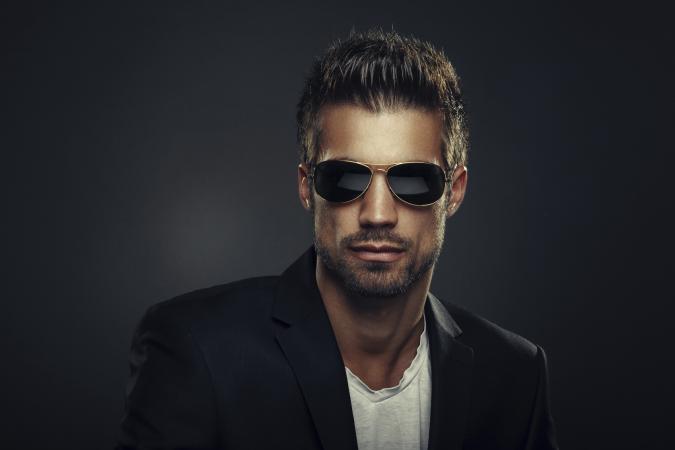 Dating a Scorpio man can be a wild ride. He has a powerful, magnetic, mysterious, sexually charged personality. He keeps to himself and doesn't reveal much, yet he has the ability to draw people to him. Suspicious, brooding, and self-contained by nature, he's a man of extremes who can be hot and passionate one minute and cold and disconnected the next.

A natural profiler, he watches, listens, and observes behavior. He has an uncanny ability to hyper-focus, go beyond the superficial, and read people accurately. This can be a double-edged sword in a romantic relationship because when he's hyper-focused on a woman, his emotions can get in the way, and he can grow obsessive, possessive, and competitive to the point it becomes annoying and often a lot more.

Sex and the Scorpio Man

The Scorpio man is all about holding his emotions in and finds it difficult to convey in words what he's really thinking or feeling. For him, sex is the language of love. This self-contained man literally craves that ultimate height of feeling and expression through orgasm and release.

Sex for him is the tie that binds and the ultimate expression of his emotional depth and passion. During every moment of sexual passion, he's on the verge of relinquishing control, letting go, and surrendering. He wants the same from his partner.

Libra/Scorpio must engage in a delicate dance. She needs romance; he'd rather have intensity. He's sexually turned on by physical expressions of passion and primal energies. She's a woman who aims to please, but her more delicate nature may not be able to sustain the raw emotion and depth a Scorpio man longs for during sex.

Still, if the Libra woman can surrender to the animal magnetism that brought them together, and the Scorpio man can temper his sexual urgency with a bit more romance, perhaps their different styles of lovemaking can be overcome, and the ties created through this physical contact can hold this coupling of distinctively different individuals together.

Love and romance between a Scorpio man and a Libra woman demands a constant effort because they have such different points of view and ways of doing things that struggles, disagreements, and fights are inevitable. 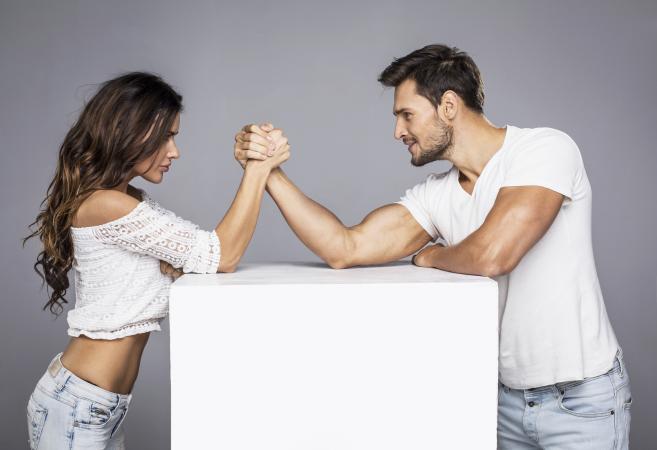 A Scorpio man stands his ground, and a Libra woman is pushy.

Both have trust issues.

The Libra woman is an extrovert, and the Scorpio man is an introvert

Each handles conflict differently, as well.

Scorpio and Libra make an unlikely connection because the astrological elements between them don't work well together. Libra is an air sign. Scorpio in a water sign. The Scorpio man is more emotionally inclined, which makes him more intense and passionate in love. On the other hand, a Libra woman is more into communication and prefers things light and breezy.

Combine air and water, and you can get soft, fluffy clouds or hurricanes. However, everyone knows how quickly clouds can dissipate or turn dark, as well as the destruction a hurricane can cause when it makes landfall. Air and water can go well together, for a while. However, like clouds and hurricanes, this relationship can be a bit unpredictable. So while there's usually be a strong initial attraction between a Scorpio man and a Libra woman, it well take some work to make it last.

What They Have Going for Them

For this relationship to work, the Scorpio man must learn the art of compromise, and the Libra woman must develop her inner strength and resourcefulness. However, they do have a few important things going for them.

There's a lot more to a Libra/Scorpio relationship than can be revealed with just a comparison of sun signs. The sun signs can tell you some of the dynamics of a relationship. However, it's the two entire charts that really tell the tale. Relationship astrology is as complex as relationships themselves. Many things can either exacerbate or alleviate the difficulties of a Libra/Scorpio coupling. If this is a serious relationship, and the couple really wants it to work, it's best to see a professional astrologer.

The Libra/Scorpio coupling can be an intense combination that often doesn't work. Certainly, there are many Libra/Scorpio couples who are very, very happy. However, don't take that for granted. This is a difficult match that has the potential to be a train wreck if these two don't understand how each differs from the other, and exactly what is needed for them to thrive and survive as a couple.