A Leo man is a popular guy. He's daring, confident, and a diehard romantic who has no problem attracting women. A Scorpio woman is magnetic, quiet, mysterious, seductive, and a male magnet. When they meet, it can be love at first sight. However, theirs can be a star-crossed relationship filled with the most beautiful highs as well as some lows.

The strongest compatibilities a Leo Man and a Scorpio woman have bode well for a long-lasting and loving relationship. 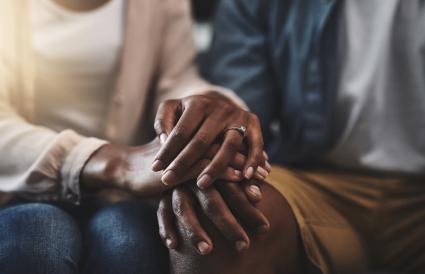 A Leo man and a Scorpio woman are attractive to the opposite sex, and both want their partner only to have eyes for them. If either begins to feel insecure about their partner, both can be:

Leo is the masculine Fixed Fire sign of the zodiac. Scorpio is the feminine Fixed Water sign. As zodiac signs, Leo and Scorpio are in a square aspect to one another and not considered compatible. However, it's always wise to remember that people aren't zodiac signs. When a Leo and Scorpio team up their contrary natures can be symbiotic. 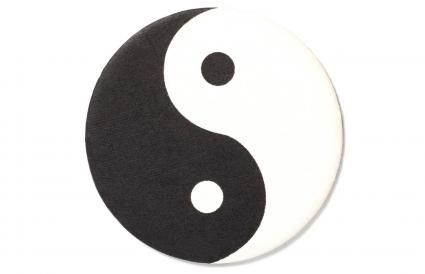 Through Fire and Water signs are different, both go with their heart or gut feelings. A Leo man and a Scorpio woman can produce a lot of steam, i.e., drama and passion when together. The problem with fire and water is they must be careful when interacting. Water puts out fire, and fire can evaporate water. A Leo Man and a Scorpio woman will need to manage small conflicts to make sure their emotions and anger don't get out of control.

A Leo man and Scorpio both have a Fixed nature, which means that if they decide to be together, nothing can tear them apart. Both are loyal, need permanency, and can be deeply committed to someone they love. It's this shared stubbornness that helps make their relationship work. Of course, the fact that they are firmly attached to one another can also cause problems, so they'll need to take care that neither becomes too controlling and possessive of the other.

A Leo man needs to please and put on a show. The heat of his fiery nature fascinates a Scorpio woman, and she's drawn to a Leo man like a moth to a flame. A Scorpio woman's mystery has a mesmerizing and alluring effect on a Leo man. Their interest is peaked, and their attraction to one another is immediate, intimate, and powerful.

Dating and Early Stages of the Relationship

Though these two are immediately attracted to one another, they can also annoy and frustrate one another. She quiet and secretive and prefers to stay in the shadows, which can disappoint and frustrate a Leo Man. He's showy, playful, and always wants to be on center stage, which is likely to seem over the top to a Scorpio woman. However, if the fascination wins out and they take time to know one another, they're likely to find they admire and respect each other and share many positive traits.

A Leo man in love is a hearts and flowers romantic. A Scorpio woman in love is all in and gives herself entirely to the relationship. When a Scorpio woman loves a man, she loves him with all her heart. His happiness is just as important to her, if not more, than her own. That's exactly what a Leo man's Sun needs to shine. 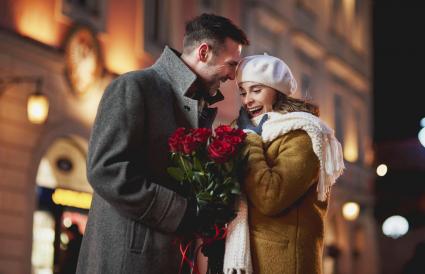 Sexual Compatibility Between the Signs

The nature of a Scorpio woman is to want a body, mind, and soul bond with her lover. A Leo man is not as emotional or as intense as a Scorpio woman. Still, he wants to be the best lover she's ever had and loves the challenge a Scorpio woman presents. Both are passionate, aggressive, and dominant. The physical intimacy between them can be competitive in nature. She challenges him to go to depths he's never gone before, and she's challenged to make sure he's the best he can be and knows how extraordinary she thinks he is. They feed off each other, and their shared sexual energy can be boiling hot.

A Leo man and a Scorpio woman will be in no hurry to marry, but they are likely to stay together for life when they do. By the time they begin to share their lives together, they will have already learned to fight nicely and have sorted out most of the problems between them. 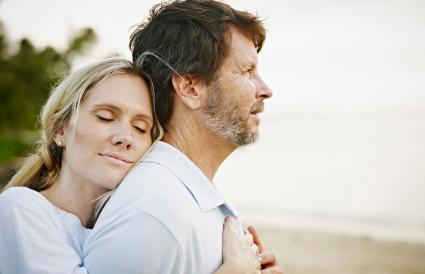 If a love affair between a Leo man and a Scorpio woman doesn't launch, it's unlikely they will remain friends. Both have powerful yet strategically different personalities. However, if they do become friends, it's because they're passionate about the activities in which they both participate.

More About a Leo Man and Scorpio Woman

If you're a Leo man or a Scorpio woman, your personal birth charts can tell you more. Mars and Venus can explain how each navigates the complexities of sex, love, and friendship. The Moon can tell them what each needs to feel comfortable and secure in a relationship. So, if you want to know more, reach out to a professional astrologer who can give you a more complete picture of yourself, your partner, and your relationship.