Capricorn and Cancer are opposite one another in the zodiac. So, do opposites attract? It's been said high levels of chemistry usually come from opposite yet complementary qualities in people, and the happiest couples never have the same character. They just have the best understanding of their differences. Therein lies the success of a Capricorn/Cancer relationship.

Capricorn combines the earth element with the cardinal quality. Cardinal earth is a force of substantial achievement. It gives the Capricorn man great endurance and the determination to work for long-term goals. This is a man who acts to secure a position of leadership and financial security in the outer world. He's also a man who has the wisdom and patience to endure restrictions, frustrations, and difficulties to climb the ladder of success. 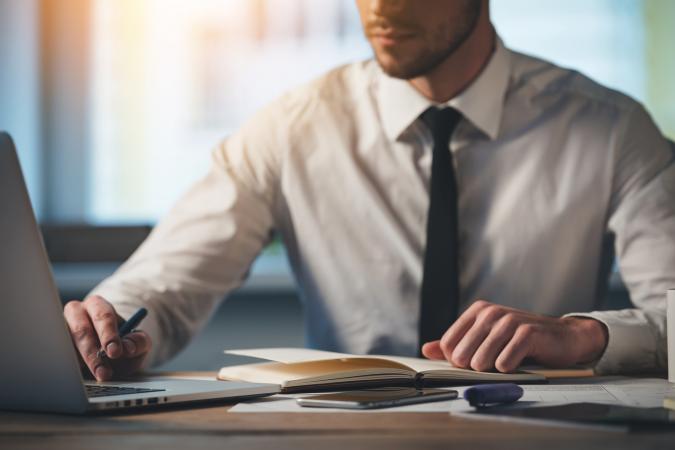 Security in the outer world is his aim. He's a rock-solid and responsible person who puts a lot of pressures on himself. He's a leader and fixer who willing helps others and lets them lean on him.

Lonely at the Top

The Capricorn man works hard and produces results to be the boss, manager, breadwinner, and head of the family. He's at the helm of his ship, mapping his goals, moving up that mountain. He has to prove he's competent - to himself and the world. Indeed, to the rest of the world, he looks like he's on top of his game. However, the top is often a lonely place to be.

The Capricorn man can be a lonely, depressed man who's deathly afraid of failure and poverty. Why? Because he worries that if he fails, he won't be able to take care of himself and his world, including his family.

The missing piece and the key to happiness for a Capricorn man is to go home, realize he is not alone, and know he has the emotional support from those who love him. It's in the home he can relinquish control and explore the soft center that is under the hard, stoic, self-sufficient persona he presents to the world.

Cancer combines the water element with the cardinal quality. Cardinal water uses the force of emotions and feelings to connect with the world. The Cancer woman has an ambitious, forceful personality but doesn't trust easily and is terrified of being hurt.

Like the Capricorn man, her soft side is often hidden beneath a hard, cool, calm, and controlled exterior. However, behind that controlled exterior is a woman who's deeply sensitive, easily hurt, self-protective, and evasive when it comes to her own emotions. She's empathetic, intuitive, affectionate, sentimental, and emotionally supportive of others in the most protective, nurturing, and loving ways. However, she's also a moody, complex, fragile, unpredictable, and temperamental woman who needs constant support and encouragement.

The Cancer woman wants to put down roots and stay close to family, and that also includes extended family and friends as family. She feels deeply, has a deep sentiment towards anything familial, and has unquestionable loyalty to those she loves.

The missing piece and the key to happiness for a Cancer woman is to feel accomplished, self-sufficient, emotionally grounded, safe, and secure in life.

Cancer and Capricorn Are Better Together

The Cancer woman is all about the inner world of emotions and gut feelings. The Capricorn man is about the external world and moving forward despite the emotions of a situation. Both seek security, consistency, and fidelity in relationships, so there is a reasonably good chance that over time, each will develop a greater appreciation for the other's opposite qualities.

How can these two work together, in balance?

At their best, these two complement one another. Each has the ability to compensate for the other's weak points. They are like different sides of the same coin - different but better when together.

In many ways, it's nice to have a mate who happily redresses a partner's shortcomings. Yet, it can also be off-putting, which makes it very important for this couple to understand how the other shows love.

Making the Crab and the Sea-Goat Work

The Capricorn man may be unable to understand his emotionally sensitive partner, who can't appreciate his insistence on achieving practical results if it entails ignoring the emotional reactions of others.

Capricorn and Cancer are not really compatible, but they are complementary. However, two people who complement each other run the risk of going deeper into their differences. The Capricorn man can become an even more stoic, self-sufficient loner, and the Cancer woman can become overly dependent, emotionally possessive, and despondent. If this happens, the quality of their relationship will deteriorate. It's important Capricorn and Cancer don't treat the others' strength as a crutch but see them as a model.

Ideally, the Capricorn man will learn to appreciate and honor his Cancer woman's emotions and incorporate emotions into his interactions with others, and she will learn there are times when the emotions and feelings of others must be sacrificed to get important things done. These two have much to learn from the other and in the process, each will become more independent and whole.

There's certainly chemistry. However, here again, there is a need for balance. Too much sentimentality on the part of the Cancer woman is likely to be met with too little response from the Capricorn man, while the sheer earthiness of the Capricorn man may sometimes offend her delicate sensibilities.

When the dam breaks during sexual intercourse, it can release a flood of emotion and physical passion that can take them both by storm. The depth of love and bonding these two will be able to experience when in bed with one another can have a transformative, healing effect on a couple who both have a deep-seated fear of rejection and unrequited love.

Opposing sun signs can be felicitous if the suns are well aspected at birth, and each may appreciate the qualities in the other that complement their own. However, if either sun has challenging aspects at birth, differences in temperament may prove a barrier to a proper understanding, and an ego power struggle can result. Though comparing sun signs can be fun and informative, keep in mind astrological synastry is much more complicated than sun sign compatibility. 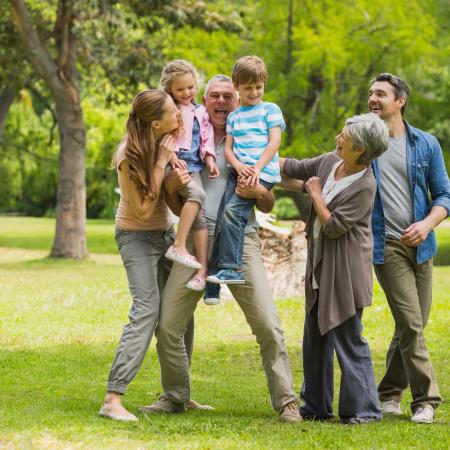 Looking for the Same Thing

While a Capricorn/Cancer relationship seems to cue up visions of breadwinner and housewife, even with the evolving gender roles of the 21st century, these two can be great partners who support one another in their separate careers and willingly share the work load of creating a home and raising a family. They really are looking for the same thing, security and a return on all they've invested in one another. Perhaps the best part of this relationship will be playing with their grandchildren in their golden years with a lifetime of accomplishment and memories to reflect on.