Can an Aquarius man and a Cancer woman be friends? Well, yes, though this is not an easy connection unless they have strong aspects or compatible signs involving their moons, ascendants, or other planets. A strong Aquarian man and Cancer woman can grow to be good friends although they have very different needs and styles. In fact, they are better off as friends than lovers.

The fixed air sign Aquarius man is super smart with a strong tendency to focus on abstractions. The ideal he imagines can be more real to him than everyday existence; he often finds the mundane world tedious and boring. While he believes in equality for all, he can be an intellectual elitist who values intellect over the feelings of individuals. Like they say, Aquarius loves humanity but dislikes intimacy. While this is often true, most Aquarian men are friendly and engaging and thrive in groups of kindred souls. He is quick-witted and entertaining with a quirky, unique style. He prefers not to be the focus of attention himself; he would rather observe others. As a fixed-air sign, he includes and enjoys all types and styles of friends.

Cardinal water, the Cancer woman is soft and vulnerable, as well as quick to tears and sympathy. This lady considers her friends to be family, hers to worry over, tend, and nurture. Preferring intimate friendships, she is less comfortable with groups than in one-on-one situations. She senses the subtle hidden intentions behind another's words, even things the speaker is not himself aware of. She's capable of bonding deeply and unconditional trust (which means she gets frequently hurt), but she doesn't mind a good cry. Emotionally courageous, she forgives those she includes in her intimate circle easily and thoroughly and does not hold their flaws and foibles against them. Most comfortable at home, she also enjoys time spent with friends. She is brave enough to take risks in opening to new people, but feels safer with her old friends.

The most difficult part is the beginning: getting to know one another, and adjusting to their differentness. Upon meeting for the first time, these two can dislike one another's styles. She thinks him too distant and strange, while he finds her messy and overly intimate. However, if they have been friends since childhood, they have no difficulty maintaining a strong, unconditional friendship. Deep down, they have a lot to offer each other.

She is deep and soft while he is dispassionate and eccentric. While it is possible that each simply won't like the other if they come to know one another, they will discover plenty to enjoy. The Cancer woman is needy in love relationships. When she is in love, she is so enmeshed she can't see. It is good for her to be friends with a male who does not allow emotional hooks. An Aquarius man treats all his friends equally and provides an excellent, non-judgmental listening ear. His advice, while often counter-intuitive for her, provides a unique perspective on the masculine way of thinking.

On the other hand, the emotional side of life is the Aquarian's primary weakness. The Cancer woman's empathic sensibility serves as a sounding board that can help the Aquarian man comprehend the emotional perspective. Through the vehicle of their friendship, he can observe her point of view sympathetically without the risk implied in a lover relationship. 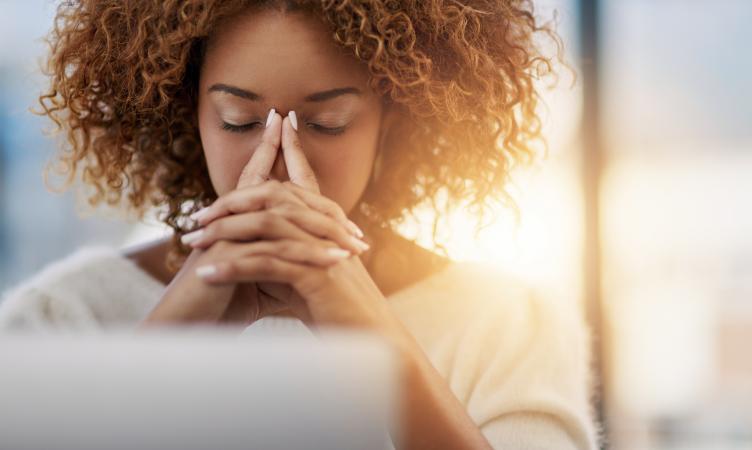 A Cancer woman has a tendency to view everything through the lens of her feelings, and this is her biggest issue. With an Aquarius man, what you see is exactly what you get. Unless he is strong in the water element himself, he lacks hidden depths. He speaks the truth as he sees it and though he can be opinionated about things he doesn't understand, he holds nothing back. A Cancer woman with an Aquarian male friend should take him at face value. When she learns to trust his word, she can start to recognize her own emotional projections. If she does not, she can easily use his sharp wit as a knife to stab herself via her own subconscious interpretations and distortions. If they fight, it is highly likely she is fighting with herself in his clear, accurate Aquarian mirror.

For his part, the Aquarian male friend needs to give his Cancer pal a lot of room to feel. Unlike himself, she is sensitive and vulnerable, and he must respect this about her. When she cries, he should not take it personally. Instead, he can say things like, "I'm sorry you are hurting," and, "Sounds like this is hard for you." All she really needs from her friend is to be heard, and she can work through her own feelings in her own time. As emotionally intelligent as he is mentally sharp, she won't be told what is wrong with her or how to fix herself; she knows there is nothing wrong with her as she is. When he accepts this about her and respects the strength of her vulnerability, their friendship can be a rewarding vehicle for growth.

This friendship needs boundaries and space. A Cancer woman will not reveal everything to her friends. She has private depths that deserve respect. When she shines, she is a joy and inspiration to be around but at times, she needs to withdraw to care for herself and has the intrinsic right to do so. No one can give space like an Aquarian, for no one is less needy than he. They can be strong complements and serve one another's growth.

Can This Friendship Work?

Between a man and woman who each exhibit high levels of self-awareness, integrity, and personal responsibility, a strong working friendship can grow. If, however, they are not on a personal growth path, there is nothing wrong with admitting that they don't like each other. Not every Cancerian and Aquarian will get along, and that is perfectly all right. Such challenges aren't for everyone. For those who seek a path of growth, this is a friendship to cherish.