The pig zodiac sign is grounded by the earth element. This element serves to firmly set the overall traits of this sign, like a tree taking root. Earth provides greater stability in emotions, intellect, and creativity.

The pig is one of the 12 celestial animals in the Chinese zodiac. Each animal is assigned to the five elements. This means there will be a year of the water pig, metal pig, wood pig, earth pig, and fire pig. The other 11 animal signs are also assigned with the five elements. The elements (Celestial stem) and the zodiac animal (Earthly stem) are all part of the 60-year cycle. That breaks down to 12 animals x 5 elements = 60. These are then assigned to a range of years.

The earth pig birthdates follow the Chinese lunar calendar. This calendar is different from the western Gregorian calendar. This means the Chinese New Year can fall anytime late January or the first few weeks in February, depending on the lunar cycles. Based on this calendar, you are an earth pig if your birth date falls within the following range of dates:

The earth element nurtures and encourages individual growth. Common traits are often transformed into exceptional ones. Negative traits can either be transformed into a lesser weakness or accentuated into a worse characteristic. For example, a stubborn streak can be made stronger, and then either becomes the positive trait of refusing defeat or the negative extreme of being inflexible. All earth pigs are industrious and diligent. The earth element gives the pig several additional outstanding qualities. 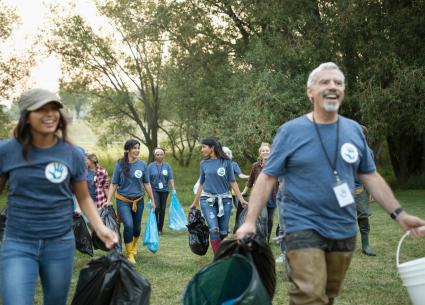 This sign is driven to work very hard at his career, not because he's filled with ambition; he just needs to be busy and have a purpose.

This element draws out the pig's integrity and polishes it into a shining beacon for everyone to emulate. The earth pig is typically beyond reproach. You can take an earth pig at his word without hesitation.

This sign is a nurturing and faithful lover. He wants to take care of his beloved and goes out of his way to make sure she's happy.

Everyone enjoys being around this down-to-earth guy. He knows how to enjoy a social event and has a great sense of humor. He genuinely likes other people and cares about their well-being.

In addition to these fine outstanding qualities, the earth pig is very forgiving of others.

The earth element is so powerful, that he's probably the most trustworthy of all zodiac signs. You can leave him in charge of everything you own and know that when you return, everything will be exactly where you left it.

No one is perfect, and no one possesses only good traits. The earth pig is a well-rounded individual, complete with flaws. Some of these include the following.

With all of his social skills, the earth pig isn't very cultured. He doesn't know a great deal about the arts and lacks the sophistication of a connoisseur.

The earth pig is happier eating a plain and common cuisine of his region instead of exploring new treats for his plain palate. Overeating is often a problem.

It's true that the pig works hard. However, this is where his drive to succeed begins and ends. This isn't a man with fire in his belly to conquer the world or his chosen career. In fact, chances are his career chose him and he just found himself in his current job. He's content to go to work and get a weekly paycheck.

This sign wears his heart on his sleeve all the time. The slightest thing said in the wrong tone will send him spiraling downward for weeks. He's emotionally immature and can't take any kind of criticism, even constructive. He won't throw a tantrum, but he will pout. 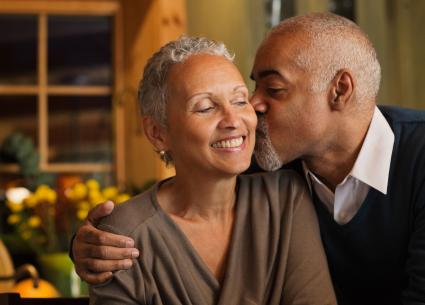 When searching for a zodiac animal to match with the pig sign, some people worry about the clashing of elements. This is a secondary or even minor concern since the two signs are an overall good match. The elements could serve as cautionary markers of possible areas of conflict if any. For example, a metal rabbit and an earth pig are a good match. When examining only elements, it helps to keep in mind the productive cycle where the fire element creates earth and the earth element creates metal.

The best matches for a pig are rabbit, sheep (ram), or another pig. The best match is a rabbit followed by the sheep. While another pig could be a possible match, the two pigs should be cautious since conflicts may arise.

Good and Worst Matches for a Pig

Other mates for a pig that are good companion matches include, the rat, dog, tiger, dragon, and rooster. However, trying to have a relationship with a horse, ox, or monkey will be stressful and too difficult to make it work. The worst match for the pig is a snake zodiac sign.

The best colors for earth pig offer a lot of choices. Ochre and dark brown are earth colors. These can be mixed with the metal colors of white, silver, and gold or the fire colors of red, pink, maroon and orange. You can use any color value of light to dark of these colors.

You can often get a better idea of a zodiac personality by comparing people who share that sign. A few famous people with earth pig birthdays include: 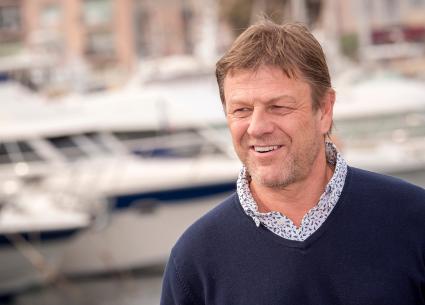 The qualities found in earth pigs can be used to the individual's advantage once he understands them. For example, in order to excel in the workplace, he must learn to compensate for a natural lack of ambition by mapping out a plan for advancing his career. Once he learns to guard against being overly sensitive to other people's words and actions, he can clear out much of the emotional baggage that holds him back in life.