The astrological Sun is the central masculine principle in astrology. A woman's Sun sign is one the best indicators of the type of man she will take as her partner in life and the father of her children. It fits the ideal qualities she seeks in a man. So, what sort of man would a Sagittarius woman marry? The short answer is one who can expand her mind and her world.

The man a Sagittarius woman would marry will be a swashbuckling sort of guy. He'll be an adventurer and best "buddy" who's a well-read wonderer and well-traveled wanderer that has many tales to tell.

He's ruggedly handsome, slightly disheveled, and perhaps from a different culture or at least foreign to the Sagittarian woman in one way or the other. His style of dressing is casual and unassuming. His physical appearance says: "I have places to go, people to see, and too much on my mind to be bothered with how I look." 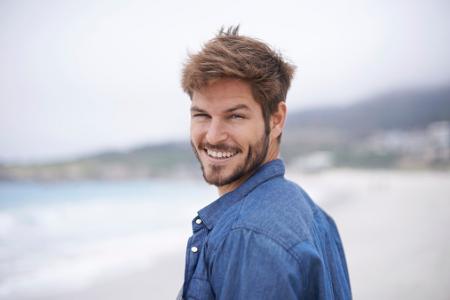 This gal's husband is a man's man who lives his life to the fullest. Be it hiking, the Sunday football game, a friendly game of golf, or a last-minute invite by one of his many friends for a weekend of kayaking or skydiving, he's ready to go on a minute's notice. He'll be a fun guy whose pastimes include:

Even when he sits down, his mind is active. He'll be talking on the phone, listening to the news, reading newspapers and magazines, all with an iPad or tablet close at hand, just in case something sparks his mind, and he wants to know more about it.

A Sagittarius woman's husband could earn his living as an entrepreneur, salesman, travel agent, politician, soldier, motivational speaker, or as a psychologist, professor, lawyer, or perhaps even a comedian. He's interested in any occupation that gives him plenty of intellectual and physical freedom or allows him to come in contact with and talk to people from all walks of life.

The man a Sagittarian woman marries has a strong sense of ethics, high moral standards, and lives his life with honesty and integrity. He's a broad-minded person who is open, accepting, and non-judgemental of everything and everybody.

He's an intellectual student of life, someone with whom the Sagittarian woman can share her love of truth and knowledge. He's a person with whom she can have spiritual and philosophical discussions, and one who teaches her about things she didn't know and takes her to places she's never been. 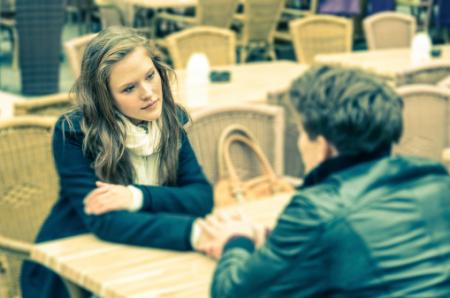 She'll marry a man who won't bring her down. He'a a happy, optimistic soul, who's able to laugh at his troubles and deal with his sadder emotions in a philosophical or spiritual way by trying to find meaning in the heart rending happenings of life.

He's adept at intellectual intimacy and willing share his ideas and thoughts, talk about just about anything ,and make a brain to brain connection at any time. As far as physical intimacy goes he's not a touchy-feely, affectionate guy, but he is someone who has a life-affirming, sex-positive attitude.

There will be times when he's careless in what he says or with his appearance, and sometimes he'll tell a joke or laugh when he really shouldn't. Plus, there will also be times when he'll be so forceful, forthright, and outspoken in his opinions he'll alienate others. There's also the potential problem of him being more committed to socializing with friends, sports, traveling, and learning than he is to his wife and family.

The man a Sagittarius woman will marry has a universal view of life and focuses on other people and the greater world more than himself. If he does focus on himself, it will be in traveling, learning, and discussing how he fits into the big scheme of things. Even if he can't physically travel, attend universities, and converse with others, he's a lifetime learner who spends lots of time surfing the internet and reading to satisfy his need to explore and understand the world in which he lives. 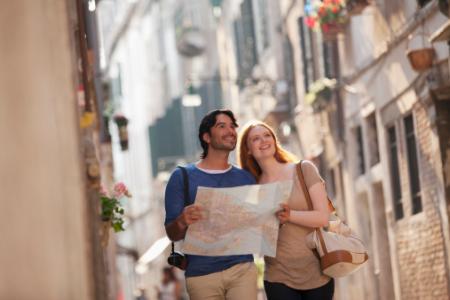 All Sagittarian females are a bit different, but they all have one thing in common, each considers her life an adventure in learning. Sagittarius women are inquisitive and curious about the world. They love to explore different lands and cultures and are interested in talking to people about anything and everything from sports to politics, religion, morality, metaphysics, or any other philosophy. She's a woman who enjoys every experience or person that comes her way, and the man she marries will share this same enjoyment of life.

Of course, just because a woman's Sun sign says something about the man she'll marry, it certainly doesn't mean a Sagittarius woman will marry a Sagittarius man. It just says she'll marry a man who has many of the mutable fire qualities that make her feel so vital and alive.

What Kind of Man Does a Sagittarius Woman Marry?