There are a few real ways that you can get the attention of a Pisces man and entice him to chase you. The key to keeping him interested is not to be fully caught in his net until you're sure he's going to commit to you. Once he does, you'll have snagged a great partner for life.

1. Flirt With a Pisces Man to Get Him Chase You

A Pisces man is romantic and enjoys flirting. Keep it light and fun so he'll be intrigued. Make a few suggestive comments that can be taken a couple of ways. This will capture his imagination and he'll want to know more about you. 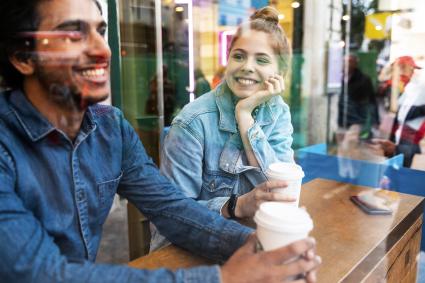 2. Show Him Your Gentle Side

A Pisces man is a gentle soul even if he appears to be a bad boy or has a gruff exterior. He has a big heart and is very empathetic. He wants to see inside what kind of heart you have. If you're a kindred spirit with a gentle soul, let him see it in how you treat others and move through the world.

3. Appeal to His Romantic Side

One characteristic of Pisces is that he's an insatiable romantic, so dress in your most romantic attire when going out. This is especially true if he hasn't asked you out yet, but you know he'll be at an event, a restaurant, a party, or other activity. He'll surely notice you and be captivated. Don an air of mystique to go with your romantic appearance and then leave him standing there with all kinds of thoughts swirling in his head. 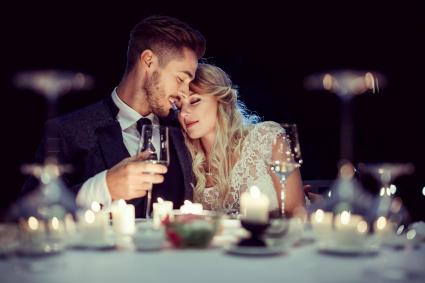 4. Impress Him with Your Community Work

A Pisces man cares deeply for the welfare of others. If you're involved in your community, casually mention a story about something amusing or touch about one of your projects.

You'll spike his interest and admiration without appearing you're trying to impress him. Don't reveal too much when he inquires about your community involvement. Keep him wondering what all you're involved in and how dedicated you are.

Pisces don't confide much to anyone. Anytime he divulges something about his inner world, it's only to someone he trusts. Whenever he talks about himself, listen carefully to what he isn't saying. You can gently nudge him to reveal more about himself. This should be a fair exchange since Pisces is very interested in others and their experiences.

If you're interested in the unique and unusual things in life, tell your Pisces man. He'll be captivated and want to discuss further with you. This is an area of great interest to him and you may be surprised how much he knows about different far out there topics. 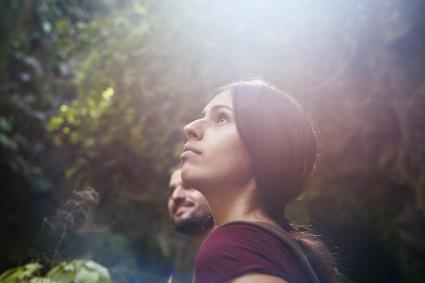 7. Tell Him About a Bizarre or Unique Outing You Attended

If you've attended a bizarre or unique outing, tell Pisces about it. Don't spare any details. For example, if you visited a Himalayan salt room, attended a psychic workshop, or have been on a ghost hunt, he'll be enthralled and will ask all kinds of questions about your experience. Make sure you leave him wanting more by mentioning other off-the-beaten-path adventures. Give him a wink and promise you'll tell him all about it the next time you see him. He'll be hooked!

A Pisces man has a very spiritual nature. He is always on a quest to find answers to his endless questions about life and the afterlife. Share your ideas about spirituality and some of your experiences. He's a great listener, especially if you've had some truly personal spiritual experiences.

9. Confide in Him the Difficulties of Coping With Empathic Abilities

Pisces has many psychic or intuitive abilities. His sensitivity makes him a very empathic man. If you have these same abilities and have found it difficult to cope, confide in him. He'll appreciate your trust in him and will open up to you as well.

If You Aren't an Empath, Psychic or Intuitive

If you don't have any of these abilities, you can still broach the subject by mentioning a book, movie or documentary about these abilities. Show your sympathy for those burdened with such abilities and admiration for those who have learned to use them. This will make him feel comfortable enough to possibly share his experiences with you.

10. Show Him You Have a Sense of Humor

A Pisces man is very intelligent and has a keen sense of humor. Show him that you are a dry wit or sophisticated sense of humor. This can be with a joke, a funny story, discussing a comedy you saw, or a humorous book you recently read. 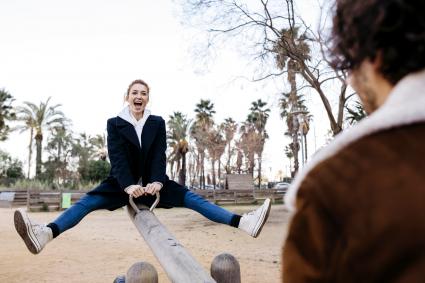 Use Story As Segue to Asking Him on Date

Sometimes you have to make the first move. Use this moment to invite him to a comedy club or a comedy movie that you've been wanting to see. Keep everything fun and light for the night. Let him take the led once the show or movie is over. He may surprise you by taking you to his favorite diner or restaurant.

There are several ways you can intrigue and capture a Pisces man's interest. The main thing you must do is always be honest since he will intuitively know if you're trying to manipulate him.

0
Comments
© 2006-2020 LoveToKnow, Corp., except where otherwise noted. All Rights Reserved.
Resources, Advice & Tips for Covid-19
Read More
Real Ways to Get a Pisces Man to Chase You