Pisces is the most mystical and other-worldly sign of the zodiac. A Pisces' world can't be perceived with your five senses, it's a world of dreams, imagination, and fantasy. Pisces people are the ethereal and whimsical chameleons of the zodiac. Below is a collection of Pisces quotes, some original and others that were collected from a variety of sources.

A Pisces can be the most confusing person you'll ever meet, and if you're confused, imagine how confusing they are to themselves. 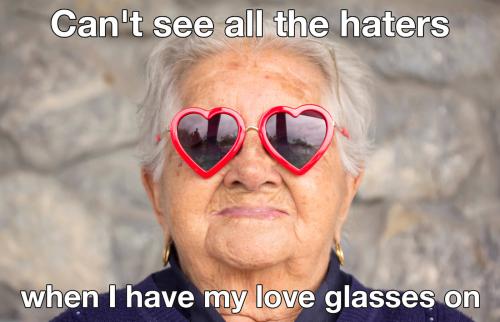 Every Pisces has some humorous traits that can make you shake your head, smile, or even laugh. 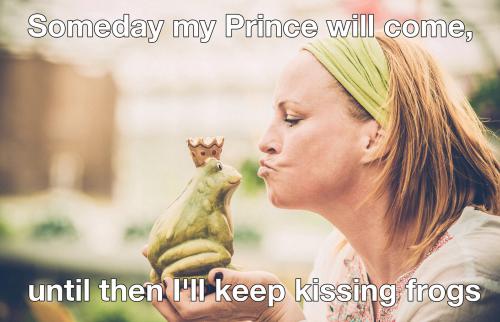 Pisces is the astrological sign of Universal love. Peace, love, and compassion are what all Pisces aspire to, but to reach these heights they often go through hell. 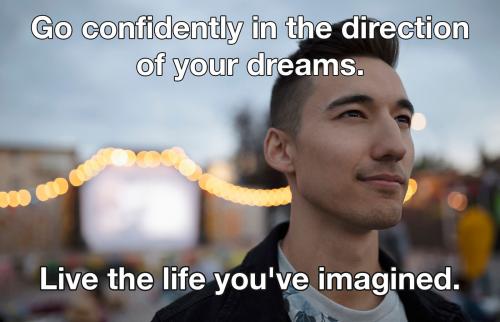 The world of literature is full of inspirational, moving and funny quotes about Pisces.

Quotes Only Pisces Will Understand

There are things a Pisces feels that only they understand. 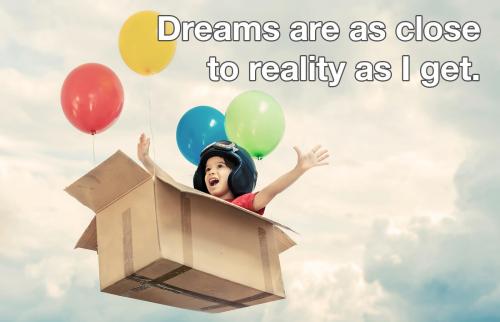 The Pisces world is one of dreams, schemes, and magical things, where anything is possible.

Pisces is the Mutable Water sign of the zodiac that's ruled by the planet Neptune. Its symbol is two fishes swimming in opposite directions. Those born between approximately February 19 - March 20 are Pisces. The following quotes by three well-know astrologers in their books reveal the almost undefinable complexity of Pisces.

"Pisces was born tired. It's little wonder that the Fish is a trifle spiritually fatigued, considering all he's seen throughout so many incarnations ... all the power and the glory, the ugly and the beautiful, the horrifyingly unspeakable - and the ecstatically indescribable. It's exhausting." - from Linda Goodman's Love Signs

"Two fishes is a queer way to regard Pisces the sign of true love, faith, and inner peace. Perhaps one fish helps others and meditates while the other finds peace in the bottom of a bottle of Jack Daniels. Pisceans enjoy this choice between saint and slut."- from Debbi Kampton-Smith's Secrets From a Stargazers Notebook

"The Pisces endpoint? A realization. A subtle reorientation of the mind. A reorientation that changes nothing but changes everything. It is the knowledge that wherever we go, whatever we do, whatever we see, we can meet only one inescapable reality: our own consciousness." - from Steven Forrest's The Inner Sky

Pisces are creative thinkers who can see, as William Blake describes it, "a world in a grain of sand, heaven in a wildflower, hold infinity in the palm of your hand and eternity in an hour." Having a Pisces in your life is like having a special key to imaginative worlds and flights of fancy.

1
Comments
© 2006-2020 LoveToKnow, Corp., except where otherwise noted. All Rights Reserved.
Quotes About Pisces