Most Compatible With: Capricorn and Cancer

Pisces characteristics are tied to the water element that governs emotions. They are the dreamers of the zodiac and live in both the physical world and the ethereal realms.

What Is the Personality of a Pisces?

The Pisces zodiac sign is highly sensitive to their surroundings. They have keen empathic and psychic abilities. This gives them a mysterious and even magical air. They possess the knowing of an old soul, having traveled at least once through the zodiac cycle. Additional Pisces personality traits include:

Beauty is in the eye of the beholder, and many people find Pisces attractive. Pisces are the dreamers of the zodiac, and their appearance reflects this. General Pisces physical traits include:

The Pisces symbol features two fish swimming in opposite directions yet are connected to each other. The Pisces glyph represents this imagery with two vertical concave lines with a straight horizontal line running through the center connecting the two lines. As the last of the 12 zodiac signs, Pisces has learned the importance of yin and yang and the balancing of energies. Pisces recognizes that these two opposites of light and dark cannot exist without the other. 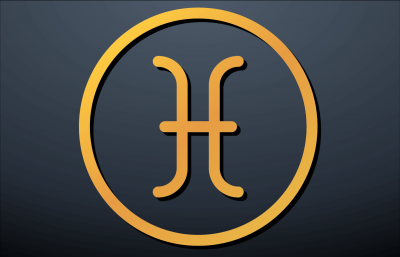 The Pisces compatibility factor plays a key role in finding the ideal mate. Earth element signs provide form for the water sign of Pisces. Water element Pisces in turn nurtures the earth sign. When these two elements come together, they create a beautiful symbiotic relationship.

Who Is Pisces' Soulmate?

Who Should a Pisces Marry?

You would need to compare both natal charts to ensure a match can work.

The Pisces man is mysterious and comfortable with his emotions. He's also a compassionate and supportive friend and partner. The Pisces man seeks a mate who can touch his soul. He wants to feel all the electric and powerful emotions that being in love bring. A Pisces man in love dives into the relationship with his whole heart and will shower his beloved with all of his attention.

When a Pisces man falls for you, he'll break out the violin serenade, chocolate covered strawberries and lots of bouquets. He is a diehard romantic and accomplished lover. He'll expect you to be reciprocal and appreciative of his efforts. If you like an attentive lover who does everything he can to please you, then you'll find yourself in dreamland.

A Pisces woman is gentle and loving. Her emotions run deeper than most women, and she only opens up to those she trusts. She seeks someone who will treat her well and appreciate the boundless love she has to give.

A Pisces woman has a sensual, sexual nature that is dreamy and seductive. She seeks a mate who can travel with her to dreamland and create their own private world. She wants stability and someone she can depend on. When she reemerges from her alone time, she needs someone to share the discoveries she made while exploring her complex inner world,

The Pisces constellation symbolizes two fish with a ribbon connecting their tails. The actual constellation appears as a lopsided V with a triangle on one end and almost circle on the other end. 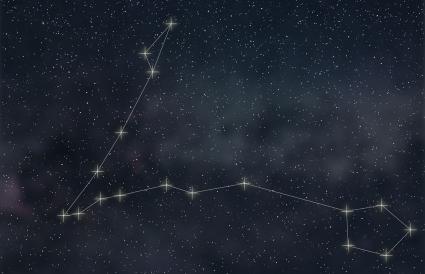 Other Pisces characteristics include a talent for the arts. You can explore some of these career choices and discover what kind of boss a Pisces makes for greater insight into this water sign.