Ancient astrologers gave definition to the signs of the zodiac by relating them to the legends and myths of the 12 constellations that bear the same names. The Leo animal sign is the lion. The most well-known Leo constellation myth is about Hercules and the Nemean Lion.

Greek mythology says that the Nemean Lion was a monster. According to myth, the lion took women as hostages. He then held them in a cave to lure unsuspecting warriors into the cave to save the women. Upon entering the cave, the warrior would rush to save the woman, but once they were close, the woman turned into a lion, killed them, and devoured their remains.

Hercules and the Lion

The first of Hercules' twelve labors, set by King Eurystheus as a penance for killing his family, was to slay the Nemean Lion that was terrorizing the country. Unbeknownst to Hercules, the lion's golden hide was impenetrable to all weapons. However, Hercules eventually trapped the lion in a cave, stunned it with a club, and then strangled it to death with his bare hands. After killing the lion he skinned it with its own claws. Hercules then wore the skin for protection because it was impervious to all but the most powerful weapons. 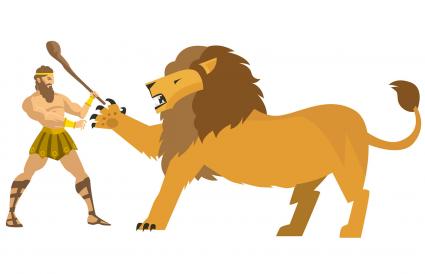 However, when Hercules returned to the city wearing the golden pelt and carrying the carcass of the lion on his shoulders. Hercules' triumphant display resulted in King Eurystheus forbidding him to ever again to enter the town to show off his prize. In the future, he was to display his victor's spoils outside the city gates. Zeus, however, honored his son's first triumph by lifting the lion up among the stars as constellation Leo. 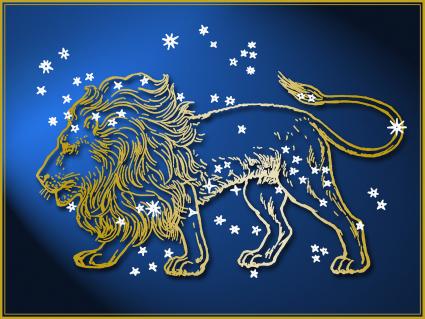 Leo and the Myth

This myth represents the masculine strength of will, protectiveness, courage, competitiveness, tenacity, and exhibitionism that's found in the astrological sign of Leo.

Leo and the Mighty Lion

The lion represents strength and courage and has been recongized throughout history for these characteristics. The "King of the Beasts" is also a symbol for royalty and stateliness. Ancient Egyptians venerated lions as their war deities because of their strength, power, and fierceness. The astrological sign of Leo exemplifies all these characteristics and more.

Lions are social, they live together in groups, called a pride. The prides usually spend the day in various groups that unite to hunt or share a meal. Just like the Lion, Leos like to surround themselves with a large social circle and have many good friends. 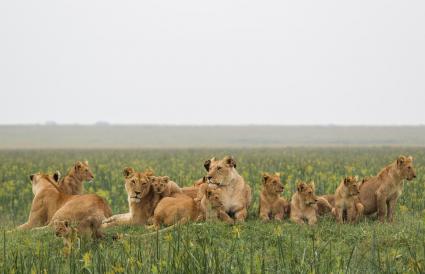 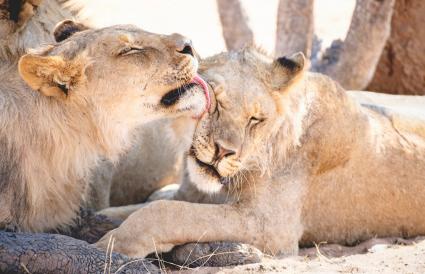 Lions enjoy relaxing and lazing around. Like their zodiac animal, Leos enjoy taking life easy and can be a bit lazy. 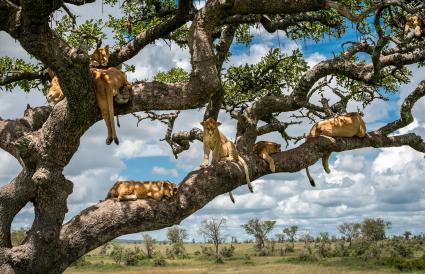 A lion roars the loudest of any big cat. When Leo is angry or needs attention, they can roar louder than any other sign on the zodiac. They may even roar to make themselves feel better. 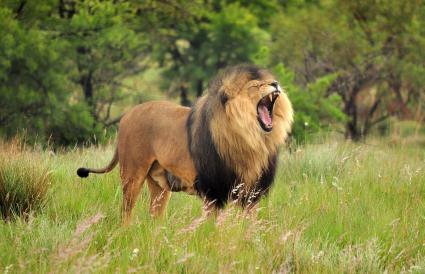 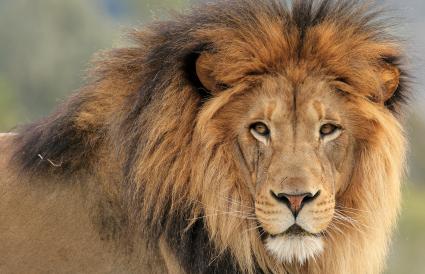 The Leo Symbol or Glyph

Each zodiac sign has a unique symbol or glyph, that's connected to the mythology behind it. The glyph for the astrological sign of Leo resembles a lion and its mane. Still, some say it may represent the two valves of the heart since Leo rules the heart. 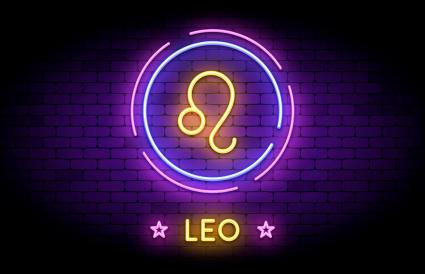 Leo's Purpose in the Zodiac

Leo is the fixed fire sign of the zodiac. Ruled by the Sun, Leo governs life and vitality. Leo is the energy that makes you want to grow, be seen as special, and shine.

1
Comments
© 2006-2020 LoveToKnow, Corp., except where otherwise noted. All Rights Reserved.
Leo Animal Sign and Purpose in the Zodiac