The water element has an impact on Pisces that can be seen in the way Pisces reacts to the world. The way the fish zodiac sign moves through life is by their emotions and intuition.

Pisces, like all water signs, is emotional and feels everything very deeply. This zodiac sign is also an adept empath often finding it difficult to separate personal feelings with those of other people.

Having such profound and deep feelings, Pisces is often in a very dreamy state of being. This otherworldly consciousness is easily misinterpreted as moodiness by those unaware of the Piscean nature.

Pisces can have bouts of moodiness and will quickly retreat to the sanctity of hearth and home. This is Pisces safe space and snuggling up in bed with their tablet, cellphone or TV remote is how the fish recovers. This is Pisces's way to destress and cope with swimming into open waters each day.

The Pisces persona is one of calmness and clear thinking. Few people would ever suspect how deep the water is below this outer façade. In fact, there could be turbulent waters churning below the surface and you'd never suspect the building tidal wave. 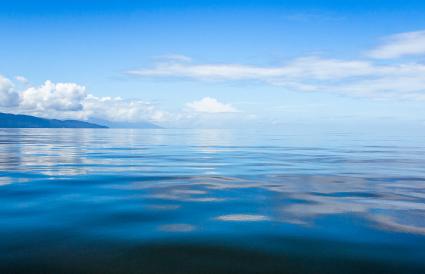 Pisces abhors chaos and disorder when it comes to relationships. Office politics send this fish swimming away in search of a quiet corner where they can be left alone to their work.

If you walk into a Pisces' home and find it unkempt and disorganized, it's a sure bet that something has upset Pisces who has retreated into their dreamworld. Sleep is a venue of escape for Pisces who often feels out of water when trying to adjust to society's expectations.

The watery element influence over Pisces gives them a sense of worldly and other worldly awareness. Visual and tactile acuity makes Pisces an adapt artist with a keen eye for aesthetic and the natural beauty surrounding them.

Relationships, a Slippery Fish to Pin Down

Pisces isn't just going to open up and share her/his feelings with you. In fact, Pisces can be its proverbial zodiac sign and be very slippery when it comes to pinning her/him down.

Pisces doesn't respond well to being questioned and will shut down as soon as you ask the first question. Even in a good trusting relationship, it's Pisces nature not to trust you with their real feelings. It's part of that self-protection that highly emotional and sensitive fish learn at an early age.

How to Get Pisces to Open Up

The best way to get Pisces to open up is for you to take the first step. Once the fish doesn't feel you're trying to trap or catch them, you'll be let inside their world. It will be a small peek to test your worthiness.

You can wade through the waters of the Pisces world as long as you remember you're just a guest and if you say or do the wrong thing, a vacuum will rush in and displace you, so you're once more on the outside looking in. 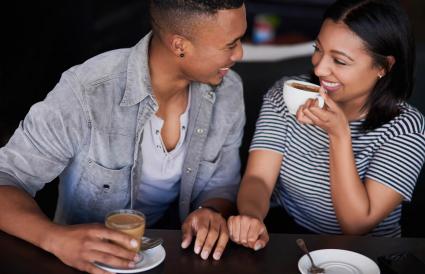 Pisces in Love and Friendships

Once Pisces deems it's safe to trust you with their heart, you're bestowed everything Pisces has to offer in a romantic love relationship. For the unaware, this kind of all or nothing love can be overwhelming. This also makes Pisces very vulnerable to those less scrupulous. If you're honest and truly love Pisces, you will be very happy with an attentive nurturing partner.

Pisces Compatibility With Other Signs

Air signs move about the surface of water and stirs it up. This makes Gemini, Aquarius and Libra not the best signs for Pisces since they don't relatea to each other very well.

he fire signs of Leo, Aries and Sagittarius make Pisces boil and water just steams up the fire signs. This might work for short term passion, but long-term, the fire signs will be extinguished by Pisces heavy emotions (water).

Other water signs of Cancer and Scorpio will be able to relate to Pisces and vice versa. Two Pisces may just be too much of a good thing and end up drowning each other in their emotions.

Pisces is extraordinarily intuitive and through their emotions are fluid adapting and moving from life situations. However, this ability isn't without a cost - the Pisces emotions take a constant beating, but this old soul continues to believe in the good and betterment of the humankind.

Pisces has tremendous compassion for its fellow travelers and will reach out to friends and family to offer emotional support. Pisces understands the human condition better than most zodiac signs and approaches problems with the wisdom of being the final sign in the astrological wheel. 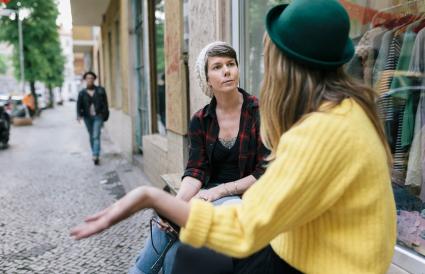 Pisces is a problem-solver and will find ways to counter anything that challenges or stands in their way of pursuing dreams of new and fresh waters to swim. The idealism may suffer in the depths of daily life, but ultimately, Pisces is victorious in their determination and endless strength that's only seen in the water element.

How the Water Element Shapes the Pisces Personality

Since water has no shape, but is shaped by its surroundings, this makes Pisces a buoyant swimmer. They are able to navigate through murky waters by remaining calm and focus on their ultimate destination. This resilience is a major positive in the Pisces personality plus side.

Swimming with the Current

Pisces always has a home where they often retreat and get out of rapidly changing currents rather than try to swim upstream. Pisces usually goes where the current carries them, such as finding new opportunities without seeking them out. Pisces understand how futile it is to fight against powerful currents and maneuvers into calmer waters.

Pisces's health is closely tied to their emotions. The Pisces immunity system is easily taxed since their emotions impact their health. Something as simple as a cold will send them to bed where others zodiac signs won't miss a beat. 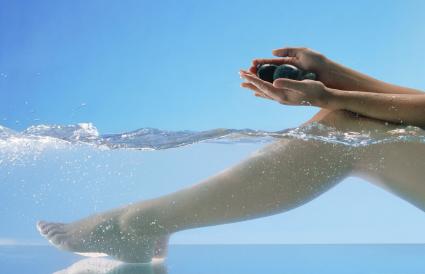 Sinus infections are a constant for Pisces throughout life. In fact, if Pisces sneezes, the fish best start for the doctor's office since it's just the first sign of a more serious infection onset.

Another common ailment for Pisces is sore feet. Not a landbound creature, Pisces often develops foot problems, such as corns, swollen feet due to water retention and bunions. It's no wonder Pisces loves taking long soaking baths!

Pisces has a tendency to overindulge in foods and liquids, especially alcohol and sugary sodas. This highly sensual zodiac sign knows the pleasure of food and drink. Self-imposed restraints and a conscious effort toward healthy eating habits is a challenge Pisces can meet.

How the Impact of the Water Element Affects Pisces