Being ignored is like a day without sunshine for a Libra guy, whose sense of self depends on actively communicating and interacting with others. If you're wondering how to get a Libra man to miss you, look the other way for a while.

A Libra Man Hates Being Ignored

A Libra man is a natural charmer with refined social skills. Having others in his life is all-encompassing to his ego needs and by extension, to his sense of self-worth. He does not feel complete or worthy unless he's interacting with others. Libra's ego and essence seem to grow by reflection, and the more he interacts with others, the brighter his personality shines.

When ignored, a Libra man feels rejected, and he does not handle rejection well. When he's rejected, he feels demoralized, devalued, and drained of vitality.

Of course, he wants to get along with others and wants them to like him and enjoy his company, but any interaction is better than none for a Libra man. Though he's a friendly guy who needs attention and would prefer to talk out problems, that's hard to do when a person is ignoring him.

You might think if you ignore a Libra man he'd go away, but in actuality ignoring him is a sure way to make him want to capture your attention in any way he can.

When Ignored by a Lover

A Libra man loves being in love. He's a master seducer who craves one true love that will last a lifetime. When ignored or given the silent treatment by his lover, his first reaction is to seduce his love again by: 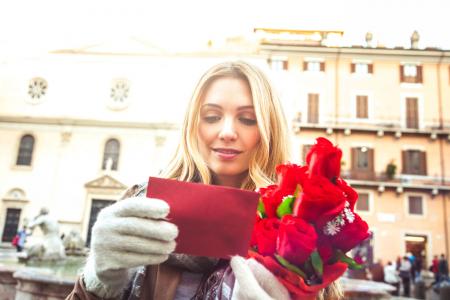 If the charm and sweetness don't do the trick and garner his lover's attention, he'll:

A Libra man is pretty indecisive, so it will take him a long time to make the choice to move on, but eventually, he'll:

Ignored by a Friend

Even more than a lover, a Libra man needs friends to interact with. Due to his innate nature, he has many friends. Plus, he loves socializing and making new friends, all of which can provide him with the positive attention and social interactions his ego needs.

So, while it might bother him a bit to be ignored by a friend, a Libra man will not take it personally. He'll laugh at the slight, still consider the person who ignored him a friend, but actively move along making new friends and interacting with others who are more responsive to his friendly social banter.

Ignored by a Co-worker

A Libra man who feels ignored at by someone he works with can't use charm, phone calls, and love notes, but he won't laugh the slight off or just ignore his co-worker, he'll get even.

When ignored by a co-worker, the Libra man will express his displeasure by: 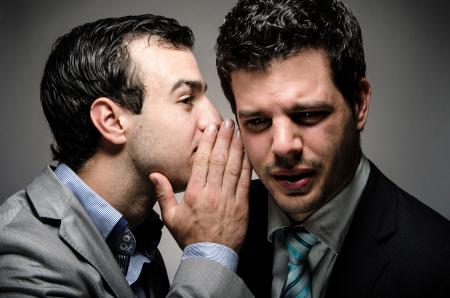 When Ignored by His Boss

If a Libra man is being ignored by his boss, he can't just not show up at work, so, he'll:

Of course, none of the passive-aggressive actions above are in his best interest, but they will spark the attention-perhaps even the wrath-of the person who's ignoring him and as a result, open up a line of communication, which will allow him to balance the situation by making amends.

It's with his family that a Libra man will be more direct and confrontational. He'll directly confront them and attempt to find out why he's being ignored and talk through the problem. If he agrees with their reasoning, he'll actively try to make amends.

If He Doesn't Agree

If a Lira man feels he's being unfairly treated, he'll argue his point, but he won't get into long, ongoing, messy, emotional confrontations. If the family or family member can't appreciate his side of things, he'll get irritated and ask himself why he keeps trying when they just don't seem to care. However, in the end, he'll laugh it off and stay positive. He knows they are his family, they will soon get over it, and he can make peace another day.

You Can't Manipulate a Manipulator

It's never a good idea to ignore a Libra man for the purpose of getting a particular reaction or for any reason. Ignoring him is a form of manipulation. It's a way of hurting him without indulging in aggressive behavior.

A Libra man is an intense watcher and listener and is good at sizing people up. He's also a master of subtle manipulations who can smell manipulation from a mile away. He's very likely to respond with a reaction that is opposite of what you'd expect, just to keep everything in balance. So if you feel like ignoring a Libra man, first consider that it probably won't bring the desired result. It's better to be direct with a Libra man and tell him why you'd like to ignore him and talk things through.

What to Do Instead of Ignoring a Libra Man

It can be difficult to get rid of a Libra lover and ignoring him won't do the trick. Best to acknowledge him, ask if the two of you can just be friends, then start dating other guys. He'll soon get the hint and start dating another woman. There's usually no shortage of women in a Libra man's life, and he rebounds well.

How to Make a Libra Man Miss You

So, how can you make a Libra man miss you without ignoring him? The best advice is to give him something to miss. Make yourself scarce and go on with your life, but whenever you meet up with him, talk to him, be open, friendly, charming, interesting and the very best version of the person who initially grabbed his attention. Be his friend, give him space and time to make up his mind and don't push for more. If he shows interest, reciprocate, but don't rush back into being his lover. 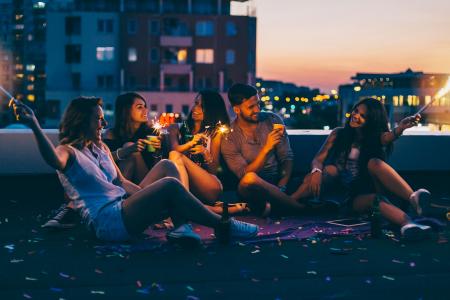 A Libra Man Looks at the Bright Side

A Libra man is an intelligent, kind, fun, and expressive person who needs human interaction. He'll go to great lengths to avoid a fight and keep things on a positive note. He'll even delude himself as to why he's being ignored and do whatever he can to re-engage with the person. However, a Libra man is not stubborn and won't force the issue, he'll simply smile, shrug his shoulders, look on the bright side, and move on to others who will bring more sunshine into his life. However, that does not mean he won't try again some other day.

3
Comments
© 2006-2020 LoveToKnow, Corp., except where otherwise noted. All Rights Reserved.
Resources, Advice & Tips for Covid-19
Read More
How a Libra Man Reacts to Being Ignored