Most Compatible With: Scorpio and Taurus

Capricorns are physically strong and can endure almost anything. Capricorn personality traits reveal that same strength and endurance. They are usually successful and accomplished individuals with true integrity. Capricorn is about setting goals and the commitment to excellence. The Capricorn personality embodies the ability to go it alone, be devoted to duty, fulfill your responsibilities, and ultimately reach the heights of achievement and the recognition that come from hard work.

What Kind of Person Is a Capricorn?

Capricorns are ambitious, accomplished, and responsible. Additional positive traits include:

Like every other zodiac signs, Capricorns also have more challenging traits, including:

What Are Capricorns Known For?

Capricorns are known for being hard workers who are quite successful. Along with their work ethic, Capricorns are also willing to do what it takes to succeed and are willing to sacrifice many things in order to meet their ambitions. Because of this, they are often highly successful in their career of choice.

The Capricorn symbol or glyph looks like an "N" with a loop at the end. The Capricorn animal symbol is the sea-goat. Like a sea-goat, Capricorn is the master of two worlds. Once a Capricorn's goal is set, they'll climb the highest peaks and swim the widest ocean, while keeping their head above water and not drowning in a sea of emotions in order to reach that goal. 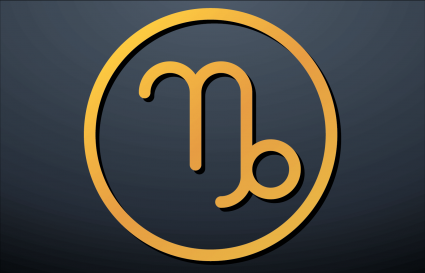 When it comes to love, Capricorns are cautious. You have to earn their love and gain their trust, but once you have proved worthy of their love, they are loyal, faithful, responsible, protective, and committed to the end.

What Is a Capricorn's Best Match?

Capricorn compatibility is strongest with other earth signs, and they are likely to have the happiest and most fulfilling relationships with a Scorpio or a Taurus. Capricorns are attracted to reserved, intelligent, and ambitious individuals who are independent and goal-oriented.

What Signs Should Date a Capricorn?

A Capricorn man is a nose to the grindstone guy who looks to the future and makes the most of the present. He is highly sophisticated, confident, hardworking, and driven to succeed. His perfect mate is one who is intelligent, accomplished, classy, and successful in life.

A Capricorn woman personifies grace and has a quiet, confident, and graceful demeanor. She a feminine and classy lady who's also tough, worldly, and wants both home and family and a successful career. Her perfect mate is an individual who is independent and confident enough not to be intimidated by her strength, determination, and need to be successful in her own right.

The Capricorn constellation is a group of fixed stars that form an image that looks somewhat like the sea-goat. Although not the same as the astrological sign of Capricorn, the ancients used the legends and myths surrounding Capricornus to give definition to the sign of Capricorn. 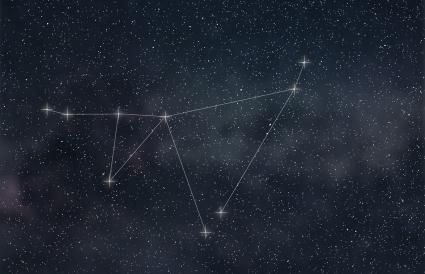 In the Western Hemisphere, Capricorn's season marks the longest night of the year and the beginning of winter. Effort, strain, struggle, and dark problematic conditions are not foreign to a Capricorn or to those with a Capricorn Moon, they are part of the Capricorn experience. Capricorn is the sign of testing and proving one's ability to survive and thrive on the coldest winter night.