From ancient times, the astrological sign of Cancer has had many types of creature symbols. Most lived in water but were capable of living on land, and all had hard exteriors. Astrology's Cancer has been symbolized by a snapping turtle, a water beetle, a large crayfish, and a lobster. However, the crab is the most well-known Cancer animal symbol.

According to ancient Greek legend, the Cancer constellation represents the giant crab that bit the heel of Hercules during the second of the 12 labors which he performed as a penance for killing his family. The second labor of Hercules was to kill the Lernean Hydra. A giant crab was sent by the jealous goddess, Hera, to thwart Hercules as he battled the water serpent. Hercules killed the crab, and it was placed among the stars in gratitude by Juno, the enemy of Hercules. 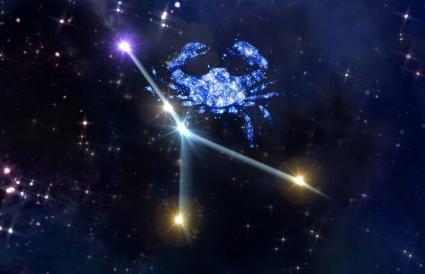 What the Myth Says About Cancer

Cancer is certainly a nurturing and sensitive sign. But this myth speaks of the bravery and tenacity of Cancer to "hang in" until the bitter end. It also says that Cancers are great defenders and protectors, and if riled or backed into a corner, can be formidable opponents who'll fight to the death.

The Crab and the Lobster

While the Cancer animal symbol that's most common is the crab. In some ancient drawings, Cancer is depicted as a lobster, this is very consistent in old medical astrology texts. Many modern-day astrologer still consider the lobster a Cancer animal.

Many attributes of the crab are seen in the Cancer personality. Both are hard-shelled, quiet, vulnerable, easily stressed, protective, snappy, skittish, crabby, and tenacious.

Crabs are amphibious creatures of the sea who can breathe above or below water and can survive out of water for notable periods. Cancer is a water sign that also can exist in both in a sea of emotions and function in material realms. 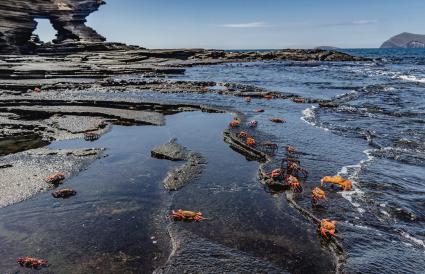 A crab's claws are powerful. If this creature grabs onto something, you'll find it hard to get them to open their claws and let go, despite danger or peril. Like a crab, those with the Sun or other significant Cancer placements in their birth chart are prone to be tenacious. When they sink their claws into something or someone, they hang on tight, even if it's not good for them. 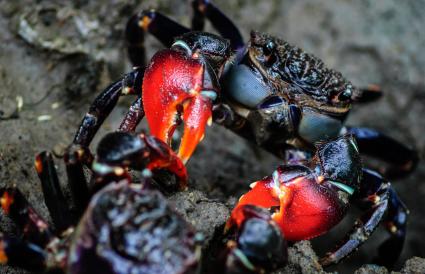 The hard shell of a crab makes them outwardly tough and impenetrable, but inside, a crab is soft and tender. The astrological sign of Cancer also has a tough outer shell that hides a soft, vulnerable underbelly that's highly caring and sensitive. 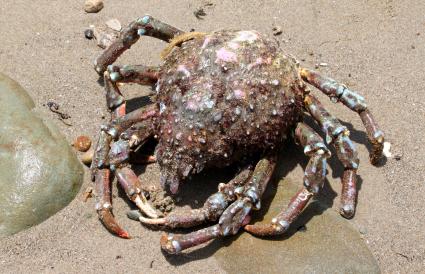 The Shell Is a Crab's Home

The crab's shell is also a home where they feel safe and protected. At some point in a crab's life, they outgrow their shell and find another. This is when a crab is most vulnerable. Like the crab, home is essential to Cancers, who carry home in their hearts. Without a connection to home and family, Cancers can feel vulnerable and unprotected. 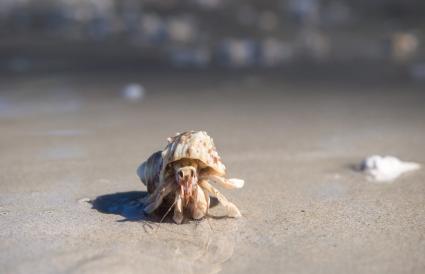 If you've ever encountered a crab on a beach, you've likely noticed it froze for a moment before scampering away sideways. Crabs are skittish, self-protective, and also bury themselves in the sand when frightened, molting, or to keep themselves from being washed back into the ocean. The Cancer personality is seldom direct, withdraws when feeling homeless and vulnerable, and will bury their feeling to keep from getting washed away in a sea of emotions. 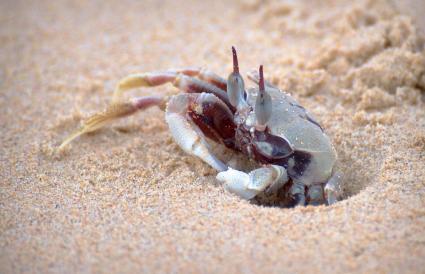 Crab actually translates to Cancer in Latin. But, like a crab, a lobster also carries its home on its back, has claws, and lots of arms. Lobsters are also soft and tender on the inside and cover their fragility up with a hard exterior. Many of a lobster's natural self-protective attributes are the same as a crab's, which are echoed in the astrological sign of Cancer. Though not as familiar, the lobster is also considered as one of astrology's Cancer animal symbols. 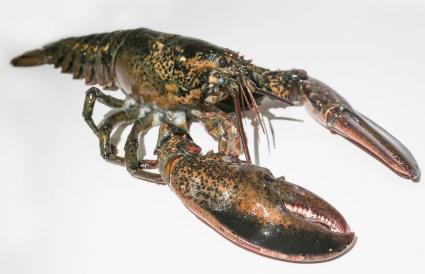 The Cancer astrology glyph looks like a sideways "69." Some say it's a simplified drawing of the crab's rounded shape and two big claws. Others see it as a woman's breasts because Cancer represents motherhood and maternal nurturing. Still, others believed that the glyph depicts the Sun and Moon phases. Astrologically, the circle denotes spirit, and the crescent denotes mind. A circle attached to a crescent indicates a connection to both the spiritual and material world. 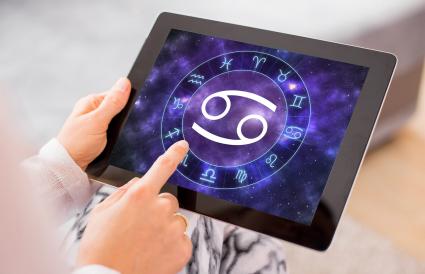 Cancer, the cardinal water sign, is the fourth sign of the zodiac. Just like the oceans, a crab's primary domain, Cancer is ruled by the Moon. Everyone has Cancer somewhere in their birth chart, and Cancer's house or any planet in Cancer will be colored by the need for self-protection.