Most Compatible With: Gemini and Aquarius

Aries characteristics reflect this sun sign's fiery and passionate nature. The Aries sign often behaves like its ruling fire element with a quick temper that flares then dies down. This element imbues you with a passion for life while whole-heartedly pursuing each interest with vigor and enthusiasm.

What Is Aries' Personality?

Even as a child, the Aries personality is bold and brave. The fire element causes children to be impulsive and impatient. If trained at an early age to curb some of these fiery tendencies, Aries can learn to use these fiery attributes to their benefit. Additional positive personality traits include:

What Are Aries' Weaknesses?

The Aries zodiac sign is highly competitive. In fact, it is one of the most prominent Aries personality traits and can drive you to compete with everyone. However, an evolved Aries learns to channel this natural characteristic into some form of competitive sport. Other weaknesses associated with Aries include:

Of course, all of these traits can be tempered by an aware Aries and turned into strengths instead of weaknesses.

The Aries symbol is the glyph for its ruling animal, the ram. The easily identifiable curled horns remind that this zodiac animal often rams through all obstacles in order to obtain goals. 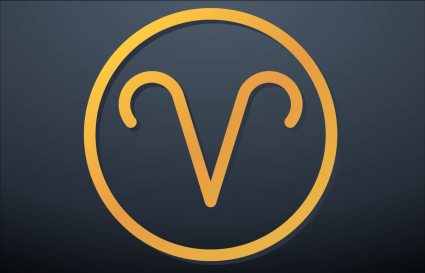 Aries is passionate and intense with an attentive romantic finesse. Aries is flirty and relishes the excitement of the chase. A love affair with Aries is all-consuming and exhilarating.

Who Should Aries Marry?

It takes a special zodiac sign to fulfill the intellectual, playful and adventurous criteria for Aries compatibility.

Are Aries Hard to Date?

Aries values their independence, which can make them hard to date, particularly if you tend to not be a secure partner. Additionally, traits such as impulsiveness, a quick temper, and stubbornness may make a dating relationship with an Aries a challenge. However, they are also worth the effort because Aries is a fun, passionate, and adventurous partner.

An Aries man is fun-loving and virile. You can count of this man being ready to go on a backpacking adventure or white-water rafting. He craves being outdoors and experiencing life.

An Aries man seeks a mate with an adventurous spirit, especially in bed. This man wants a sensual lover who enjoys spontaneity and isn't afraid to experiment. He's intrigued with a partner who is intelligent and mysterious. He's drawn to someone versatile enough to live a bohemian unorthodox lifestyle yet able to fit in with traditional society whenever necessary.

Aries physical characteristics include a trim physique, often muscular, a finely shaped face with thick eyebrows. The Aries man has a sensual mouth that forms the sexiest smiles guaranteed to melt your heart. And if that doesn't do it, then the teasing glint in his eyes will!

An Aries woman can leave many zodiac signs in the dust. She's fiercely independent and doesn't suffer fools. She has a fiery personality and is attracted to an equally bold and gutsy mate. She's a risk taker and often jumps into situations without thinking or considering the consequences. 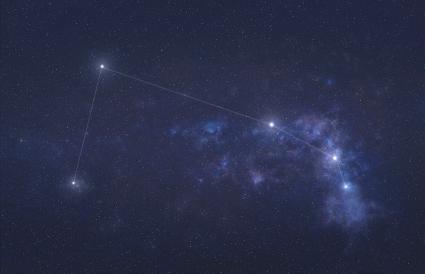 Aries exerts its powerful dynamic energies when it shows up in a natal chart featured as an Aries stellium. Each year, Aries influences the other zodiac signs during the Aries season, often causing these signs to act out of character.