Most Compatible With: Leo and Sagittarius

The Aquarius personality has the ability to tap into the collective and share what they learn with the rest of the world. Aquarius allows them to distance themselves and observe, giving them a broad and objective view of humanity as a whole. It's also a sign that's socially versatile, not comfortable with emotions, has a "live and let live" attitude, and typically an Aquarius doesn't care what other people think.

What Type of Person Is an Aquarius?

Aquarius can sometimes seem a bit oddball to others due to their original personalities. However, Aquarius makes a great friend. Some positive Aquarius characteristics include the following:

Some negative Aquarius characteristics include:

Aquarius' symbol or glyph is two parallel lines that zig-zag. The lines represent the water of wisdom that flows from the Water Bearer's jug. 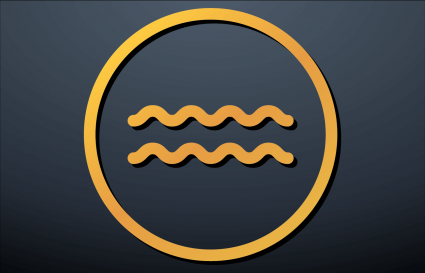 Aquarius personality love traits are somewhat eccentric and unconventional. Although innovative and creative, they have difficulty balancing their need for unfettered independence with the intimacy of love.

Who Should An Aquarius Marry?

Several signs are compatible with Aquarius. However, the Fire signs Sagittarius and Leo bring the mind and body together. They are the most promising matches for a happy long-term relationship.

How Does an Aquarius Flirt?

Aquarius likes to stand out, and this is especially true in flirting. Aquarius' flirting style typically involves their wit and intelligence. If they like you, they may try to impress you with keen intellect, and likely try to keep you laughing. They will also show their interest through a high degree of attentiveness including truthful compliments and noticing small details about you.

An Aquarius woman is an unconventional female who often has her own set of rules, ideas, morals, and standards. She's an independent woman who demands equality and unlimited freedom. Experimental and original is her style, an Aquarius woman is not interested in sentimentality or romance. Much like an Aquarius man, she's looking for a lifelong friend with benefits. 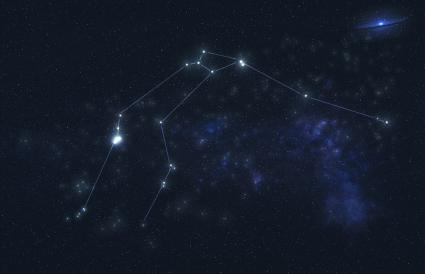 If you're an Aquarius or have an Aquarius Moon, in many ways, you already march to the beat of your own drum, enjoy being the odd man out, and in many ways live the Aquarian experience. However, during the Aquarius season, everyone can explore their own uniqueness, while having a "live and let live" Aquarius experience.