A ruling planet is somewhat like an ambassador who represents the needs and interests of the planet it rules. Understanding the ruling planets and the concept of dispositors, which is virtually synonymous with the idea of rulership, is of paramount importance when interpreting a natal chart. 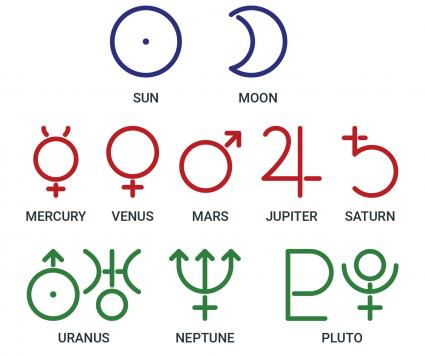 When a planet rules the sign another planet is in, it's said to disposit that planet. Dispositorship is a primary factor in how any planet in any sign expresses itself. Although each planet has its area of influence, how a planet works is influenced by the planet that rules the sign it occupies. This is why it's essential to know what sign a given planet rules.

The only planets which do not have a dispositor are those that are in their ruling signs. Planets in their home sign are always strengthened, its like a double dose of the same energy. A planet placed in the sign it rules is the charts sole dispositor and colors all an individual's endeavors and impulses. 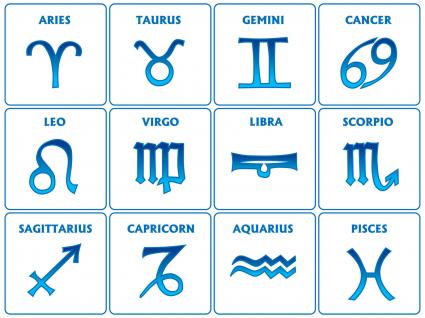 In working with a chart, you can follow the dispositor chain of command. The ruler of your rising sign rules your entire natal chart. Look for the planet that rules your rising sign. What sign does it occupy? In what sign is that planet located? What planet rules that sign? Follow the chain until you find a planet that's in the sign it rules. That planet is the chain's final dispositor and has command of that particular group of planets.

If a person has Capricorn rising, the ruler of their Ascendant is Saturn.

An individual with Capricorn rising and Mercury in Gemini as the final dipositor would appear less serious and more youthful than the usual description of Capricorn rising.

There may be a trio or more of planets that disposit one another and have no final dispositor. This scenario creates a loop where the various planets and their interwoven influences will impact a life noticeably. As an example:

This endless loop that can feel like a dog chasing his tail, or a never-ending internal dialogue.

A natal chart can have any or all of these at work. Perhaps one planet is the final dispositor for two or three others, two are in mutual reception, and three or four form a chain of dispositors between them. Finding your natal chart's dipositors on your own can be fun. However, if you're not up to the adventure, Astrodienst can find them for you.

Other Uses for Ruling Planets

There are many uses for planetary rulers. The ruling planet of each house and their dispositors tie two or more houses together and add details about that particular area of life. Rulers are also used in prediction to delineate transits. They show cause, action, and effect, and how one event will reverberate into other areas of life. Be it in a delineating a natal chart or transits, ruling planets and their dispositors create a dialogue that weaves the story told in a natal chart together.