Although arguments abound, death prediction is considered unethical by most astrologers. But the question is, can you predict death in astrology at all, and if an astrologer can predict an individual's date of death, should they?

Vedic (Jyotish) and Traditional astrology are predictive and based on the concept of fate. The date of death is often a source of inquiry and analysis in these disciplines. Getting a death prediction is so popular that FindYourFate.com has a "Death Meter" that determines your time of death based on birth date, gender, health habits, and family history. However, if you get a death prediction from this tool or an astrologer for a specific future date, it wouldn't be wise to tempt fate by spending the rest of your life driving with your eyes closed.

Can You Predict Death in Astrology?

Astrologers have tried to predict death for years using various different and complicated technique with little success. Maybe in times past, an astrologer could predict death. But in the modern world, many situations that a century or more ago meant certain death are no longer fatal due to intervention by modern medicine. For this reason alone, you can see how difficult it would be for today's astrologers to predict a person's date of death.

Modern western astrologers see gifts and challenges in a natal chart but will seldom predict precisely how they will manifest in a life. They do forecast when intense transformational experiences can occur using techniques such as secondary progressions and transits. However, these astrologers believe that astrological prediction, at its best, only reveals probabilities, possibilities, potentials, and warnings. 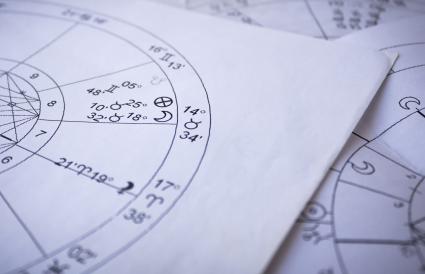 In Modern astrology, Pluto, the Roman god of the underworld and ruler of Scorpio and the Eighth house, is closely linked with metaphorical death and rebirth. Pluto transits are indeed accompanied by a metaphorical death and rebirth that can be so excruciating that you might wish you were dead. Still, everyone has several Pluto and many eighth house transits during their lifetime and don't physically die. But it's also true that individuals with significant Scorpio placements or a strong eighth house naturally gravitate towards occupations that deal with death, such as mortician or hospice worker.

Predicting the Cause of Death

Medical astrology is an astrological discipline that deals with health concerns. A medical astrologer can predict when an individual is likely to have health problems, a body's weakness, and the tendency toward certain illnesses. Medical astrology can also chart the course of a disease. Medical Astrology: A Guide to Planetary Pathology, by astrologer Judith Hill, even has a chapter on death transits that provides insight into predicting a person's passing who is already near death. The problem is that these transits cycle through a life many times without coinciding with physical death.

When an astrologer can look at a horoscope based on the date, place, and time of death, they can glean what the person experienced at the moment of passing. Astrologers who have studied death charts say there's a significant difference in death charts of a peaceful transition and a violent or accidental death. Sometimes knowing the quality of a persona's death can bring closure to loved ones and family.

Prominent planets in a death chart: 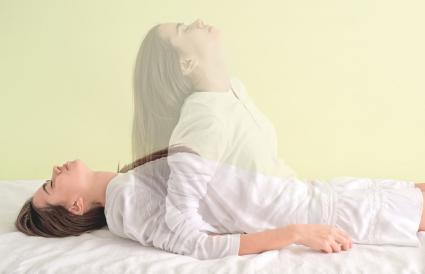 Death is life's most mysterious transition. Evolutionary astrologers believe the body dies, but the soul lives on and death is simply a transition from one life to another. Perhaps death is part of the enigma of the soul and of life itself. Of course, astrologers love to solve mysteries, and they will continue to study and attempt to predict death. Still, perhaps the date of your death is one of those things you're not meant to know.

0
Comments
© 2006-2021 LoveToKnow, Corp., except where otherwise noted. All Rights Reserved.
Can You Predict Death in Astrology? Elements and Clues