Medical astrology is the branch of astrology that deals primarily with health concerns. Whereas most astrologers seek to glean the deep truths of a person's psychological makeup from an individual's natal chart, medical astrologers look at the same individual's natal chart to determine which, if any, health issues one is likely to experience throughout the course of her life.

Medical astrology should not be used to diagnose illness. However, a competent medical astrologer can analyze a person's birth chart to determine:

How the Signs of the Zodiac Relate to the Body

As an example, eating disorders are common among Sun sign Virgos, as are stomach ailments like ulcers and irritable bowel syndrome, while Sun sign Sagittarians are vulnerable to conditions that affect the hips, loins, thighs, or buttocks.

The Planets in Medical Astrology 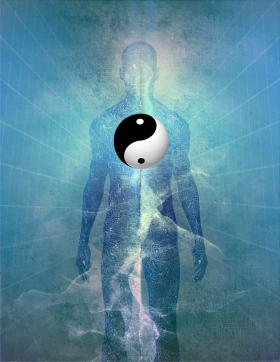 The astrological planets can sometimes have a similar meaning to the signs in that if a planet is afflicted, it affects the sign the planet rules.

As an example, sometimes a difficulty with the Sun (no matter what sign the Sun is in) can indicate a heart problem because the Sun is the ruler of Leo, and Leo rules the heart. However, this would need to be confirmed by other planetary indications.

Generally, the astrological signs are the anatomical correspondence, and the astrological planets correspond to the physiology. To understand this, the medical astrologer must know how each planet reacts or acts to indicate a possible disease state in the body.

The descriptions that follow are descriptive of a planet involved in some way in a hard aspect or in combination with another planet.

The Brain and the Body Are Intimately Intertwined

It's important to remember that most hard aspects in a natal chart or by transit will express themselves at the level of psychological issues or events only. However, a psychological issue or an event, such as a minor accident, may be the background of physical or heath problems.

When it comes to health, individuals with Sun Square Saturn can suffer from overwork and exhaustion, which can result in all sorts of health issues, including chronic fatigue, chest pain, and heart palpitations. These health concerns are likely to be exacerbated by difficult transits or progressions. This is where the predictive aspect of medical astrology comes in. 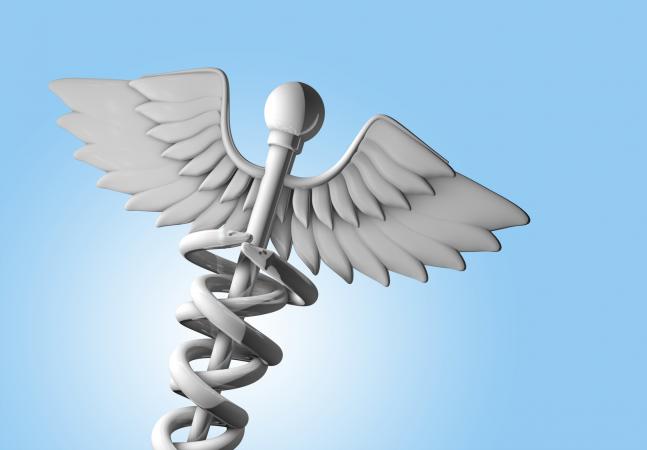 Medical astrology delves into the more predictive aspects of astrology. The field of astrological interpretation is divided into two main groups: the predictive and the deductive. Although these two groups may go by a variety of labels, in general, the deductive deals mainly with what exists in a person's natal chart, whereas the predictive may look into a natal chart or an event chart, create horoscopes for a future date, and make predictions about the future based on those. The difference lies in a distinction between "what is" and "what will be."

The predictive aspect of medical astrology advances preventive medicine to an entirely different level. No longer is prevention limited to nutrition and health maintenance, but it can be targeted at strengthening specific areas of the body against upcoming health challenges, as indicated by future transits and progressions to the natal horoscope.

Hippocrates, one of the most outstanding figures in the history of medicine, said, "A physician without knowledge of astrology has no right to call himself a physician." Medical astrology was, for thousands of years, an essential part of medicine. It's a complex astrological discipline that requires years of study and a keen, analytical mind, as well as knowledge of the body.

Though it's not for the novice or amateur astrologer, there are many experienced astrologers who specialize in medical astrology. Additionally, most medical astrologers are also practitioners of some kind of alternative medicine or therapy, be it herbal medicine, nutrition, homeopathy, or others, and most will frequently refer clients to therapists and therapies they can't provide.

The Doctor of Last Resort

Certainly astrology itself is far more than the daily horoscopes found online or in magazines and newspapers. This brief overview only scratches the surface of medical astrology. Astrology is a complex study, and medical astrology is an even more complex and specialized field. Though in the postmodern era, a medical astrologer might seem to be the doctor of last resort, this type of astrology done by an expert in the field of medical astrology can complement your consultations with a physician or alternative health care practitioner by leading you to ask the right questions.