Even if you're skeptical about the validity of astrology, reading about and understanding the nature of the constellations and their historical relationship with the 12 signs of the astrological zodiac can be fascinating.

The Constellations of the Astrological Zodiac

Over 2,000 years ago, Constellation Aries hosted the vernal equinox. It marked a time of renewal and celebration. The Aries constellation myth, Jason and the Argonauts, reveals the astrological sign of Aries, like Jason, is bold, adventurous, enterprising, optimistic, daring, and courageous. 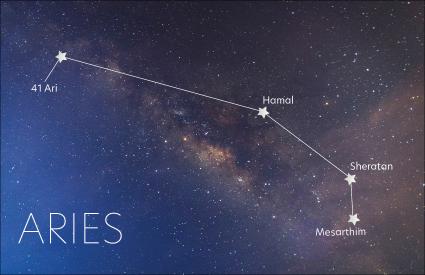 Constellation Taurus is the home of the Pleiades, the Seven Sisters. To the ancients, the "Bull of Heaven" represented what the astrological sign of Taurus does today - the strength, fertility, sensuality, and endurance of the feminine, as well as the sacredness of Mother Nature. 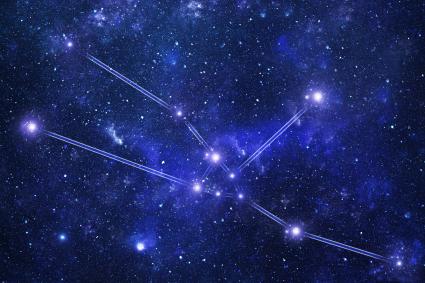 Constellation Gemini is one of the brighter constellations in the night sky and its two brightest stars, Castor and Pollux, make it easy to spot. Both the constellations and the astrological sign of Gemini are all about duality. The legends and myths associated with the Gemini constellation highlight that fact. 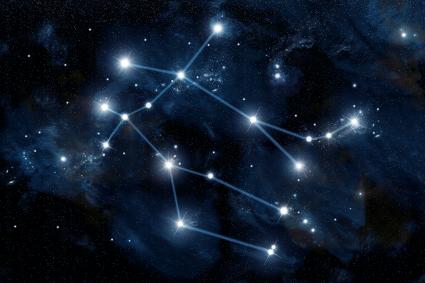 The ancients believed Constellation Cancer to be the "Gate of Men" through which souls descended from heaven into human bodies. The stars of Cancer, Praesepe (the "manger"), Asellus Borealis (the Northern Donkey), and Asellus Australis (the Southern Donkey) tell an unusual Christmas story. 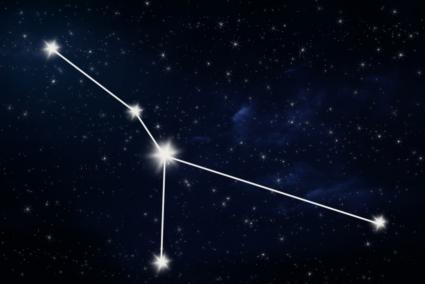 Constellation Leo's star Regulus, the "Heart of the Lion," is the kingliest of its four royal stars. These four stars are considered sentinels that watch over other stars. The constellation's myths, including the story of how Hercules killed the Nemean lion, symbolize the strength, courage, creativity, and tenacity that is inherent in the astrological sign of Leo. 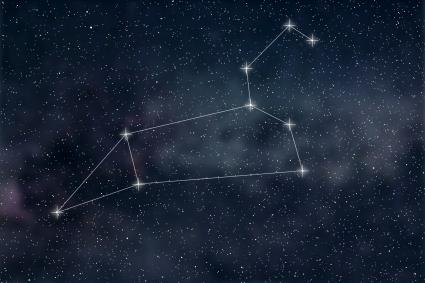 The Virgo constellation, the only woman in the night sky, is the "Queen of Heaven." The ancients linked Virgo to the goddesses of the harvest, as well as to maidens and purity. The astrological sign of Virgo speaks of purity, innocence, and self-sacrifice. 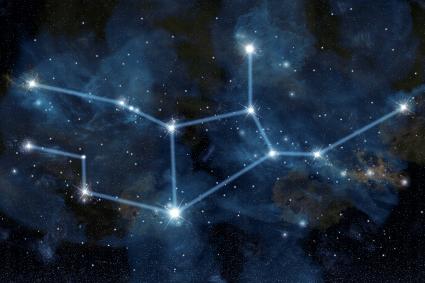 The ancients had a hard time deciding "if" there was a Constellation Libra. However, knowing the history of constellation Libra's scales and constellation Scorpius' claws reveals that the astrological sign of Libra could be the most complex and contradictory sign of the zodiac. 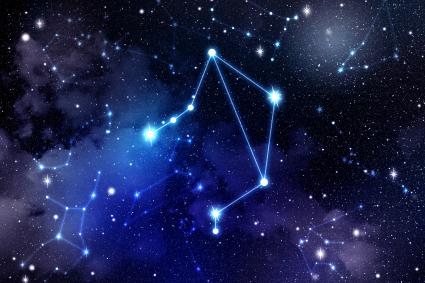 Initially, Constellations Scorpius and Virgo were connected, then the Romans created Libra, and the stars that were once the Scorpion's claws became Libra's scales. This merging and transforming of Scorpius's boundaries echos the death, and rebirth aspects of astrological Scorpio. 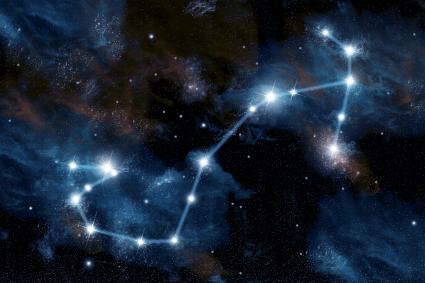 Constellation Sagittarius is amazingly diverse. It lies in at the center of the Earth's Milky Way galaxy with its arrow aimed at the heart of Scorpius. Legends say that if Scorpio intends to harm anyone, the archer will shoot an arrow through its heart. The myths of Sagittarius reveal that the sign of Sagittarius is about humanity's need to attain knowledge, wisdom, and greater truths. 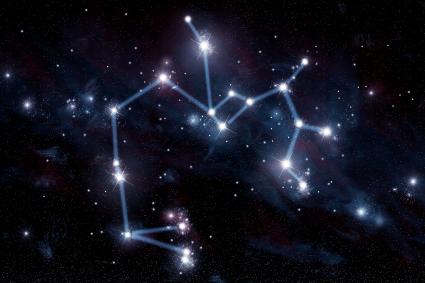 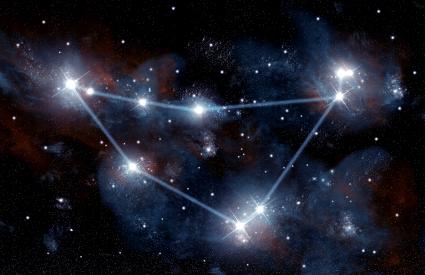 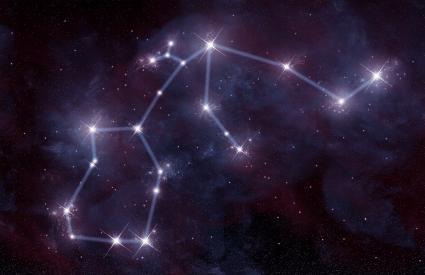 The Pisces constellation is filled with heavenly wonders, it's stars were said to control the fate of seafarers, and it's been associated with Christ. All of this is echos the spiritual, mystical, and nebulous character of the astrological sign Pisces. 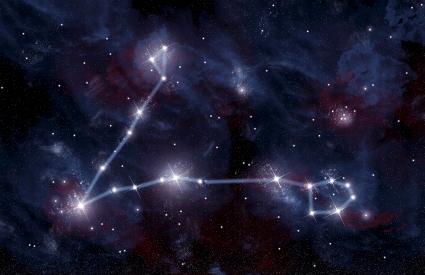 In ancient times the constellations lined up with the signs of the astrological zodiac and astronomers were astrologers. As a matter-of-fact astronomy initially developed in the service of astrology. Although astrology ceased to be regarded as a science in the late seventeenth century, it refuses to die, and large numbers of well-educated and intelligent people continue to believe that their lives are influenced by the course of the planets through the signs of the astrological zodiac.