The Cardinal signs, Aries, Cancer, Libra, and Capricorn, are the astrological signs that begin the four seasons. The meaning and power of the Cardinal signs lies in their ability to act and set life in motion.

What Is the Meaning of the Cardinal Signs?

Your Dictionary says the word "cardinal" is from the Latin cardinālis which means "pertaining to a hinge, hence applied to that on which something turns or depends." The four Cardinal signs are pivotal to life. They are the energetic and enthusiastic starters of the zodiac. The cardinal signs act to move life forward. A Cardinal sign's power is in:

Downside of the Cardinal Signs

The downside of a Cardinal sign is that they have a tendency to be impulsive, restless, careless, and have problems with follow through.

The Cardinal signs have a lot in common. However, their different elements, Earth, Air, Fire, and Water, bequeaths each with a different source of power.

Aries: The Power of Cardinal Fire

Aries, the first sign of the zodiac, is the Cardinal Fire sign of the zodiac. Aries is the creative force that acts as the catalyst to spark new beginnings. Its power lies in passion and commitment to "the self." 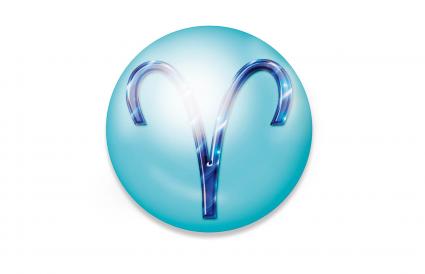 Cancer: The Power of Cardinal Water 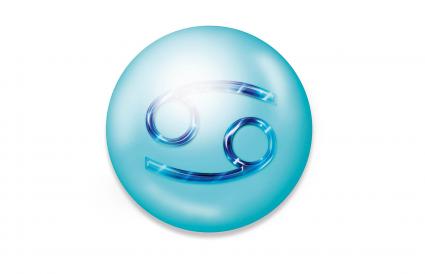 Libra: The Power of Cardinal Air

Libra, the seventh sign of the zodiac, is the Cardinal Air sign of the zodiac. Libra acts to begin relationships and interactions with others. Libra's power is in intellect, argument, negotiation, and its drive to be the balancing force. 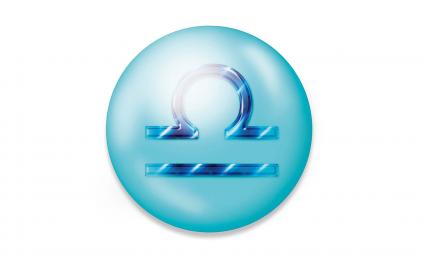 Capricorn: The Power of Cardinal Earth 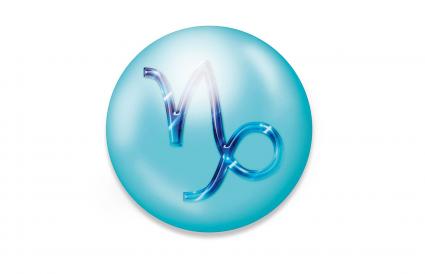 Modality is only one small part of astrological compatibility, but understanding your partner's innate mode of behavior can give insight into why there are difficulties in a relationship and how the problems can be worked out.

Cardinal signs are leaders who want to take charge of a relationship. The Mutable signs (Gemini, Virgo, Sagittarius, and Pisces) are adaptable to change and can easily allow Cardinal to take the lead and move things forward. This combo is likely to be the easiest.

Two Cardinal signs can have a challenging relationship. However, these signs love both challenge and change. Working together, they can initiate growth in each other. This combo is likely to be the most progressive and exciting.

Cardinal signs can change on a dime while the Fixed signs (Taurus, Leo, Scorpio, and Aquarius), resist change and won't be pushed into change. This combo is probably the most difficult.

In astrology, the Cardinal houses are the first, fourth, seventh, and tenth astrological houses. The Cardinal signs are the natural rulers of these houses.

These are the houses in which the four angles of a chart (Ascendant, Midheaven, Imum Coeli and Descendant) are found. They are considered to have the most significant impact on an individual.

The Equinoxes and Solstices mark the first day of each season. These days correspond with the first day/degree (0 to 1°) of Aries, Cancer, Libra, and Capricorn. The first day of a Cardinal sign is a turning point. In astrology, the technical term for the first degree of any Cardinal sign is the "Aries Point." These four points are indicative of a spectacular out rushing of energies. If you have a planet on these points, there is frequently some sort of recognition by the world at large. You can calculate your birth chart at AstroSeek to find out if you have a placement on one of the four Aries points.

A birth chart is complex and contains all three modalities. So, even if you have a Cardinal Sun sign, when you consider your entire birth chart, the mode of your Sun sign might or might not be your dominating mode of behavior. The best way to know which of the three modalities colors all your behavior is to find out your true astrology sign.