Astrology is a symbolic language that tells a story written in symbols. Astrologers translate these ancient symbols into words. The symbols help decipher, give nuance, reveal some embodiment of an astrological sign, and illuminate its meaning. What do the symbols of Cancer illuminate? 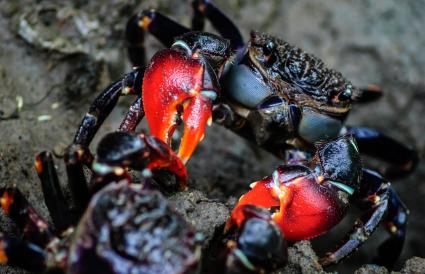 The word cancer is Latin for crab. The crab is the most traditional symbol of Cancer and has several distinguishing characteristics that give insight into a Cancer's behavior. 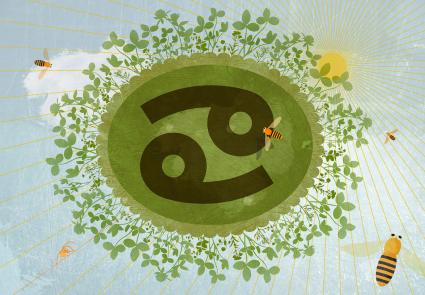 The astrological glyph that represents Cancer looks like the number 69 set on its side. You could say it's just a simplified drawing of the crab's rounded shape and two big claws, but its meanings are much more vibrant.

Cancer's glyph has varied interpretations, but all say something about the caretaking, nurturing, and protective nature of the astrological sign of Cancer.

Cancer has been symbolized by many types of creatures. Most are water dwellers that are capable of living on land and all have hard exteriors.

Interestingly, in a calendar dating from 2300 BC, the Sumerians called the constellation Cancer DUB, which translates to pincers and tongs. 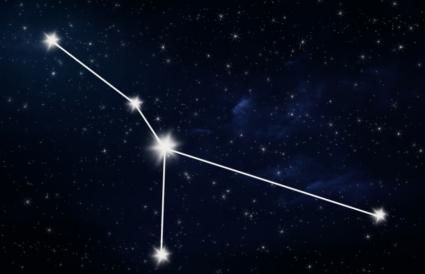 The Cancer Myth: Hercules and the Crab

In the Greek myth, The 12 Labors of Hercules, Hercules' second labor is to kill the Lernaean Hydra, a monster with the body of a snake and nine heads. As he is battling the Hydra, Zeus' wife Hera, tips the scales against him by sending the giant crab (Carcinus) to nip at his feet. The crab's grasp is so tenacious that even when Heracles crushes its head, it continues to holds onto him. Heracles eventually defeats the Hydra, but Hera is so impressed with the tenacity of the crab that she exalts it into the heavens as the constellation Cancer.

When an astrologer sees Cancer's symbols they translate it into words such as soft, emotional, sensitivity, self-protective, home, family, and heritage, but what these symbols also say about a Cancer is that they are also tough and tenacious, as well as ferocious protectors and defenders, and if riled, they're formidable opponents.