What a Sagittarius man wants in a woman is a complex issue because the archer has a multi-layered personality that's often masked by his positive, easy-going attitude. However, this star sign is definitely discerning and can see all the way into a woman's soul.

How Sagittarius Men Act When in Love

Beneath a Sagittarian man's gentle, fun-loving façade beats the heart of a diehard romantic and fierce lover. A woman must understand this man won't tell her he's jealous or upset; he'll keep it inside. He will share his positive emotions, but he'll hide feelings he deems negative or unworthy.

A Woman's Path to the Archer's Heart

There are many paths to a Sagittarian's heart. He wants a companion on every level and seeks his ideal of a true soul mate. He's eager to exchange ideas with the woman in whom he's interested. 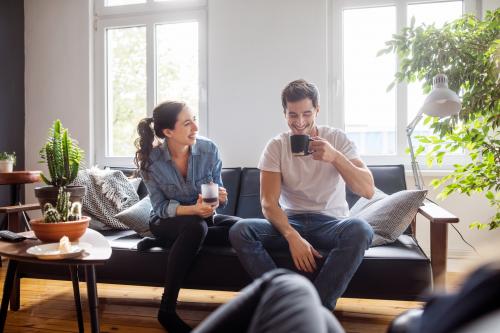 Sagittarius man is looking for a woman who:

The perfect woman for the Archer is:

A Sagittarian male can see beyond a woman's outer shell and wants to find that depth of soul inside her.

When a Sagittarian decides to settle down, he searches for a woman who:

This is one sign that is loyal to his true mate. However, he won't feel his partner deserves his loyalty if he's denied the basics, such as intimacy and genuine enjoyment of sex. Remember, he's an idealist when it comes to love and romance.

A Sag Man's Approach to Love, Romance, and Sex

Few relationships are more rewarding than being in love with a Sagittarian. This man has a gigantic heart that's big enough for the entire world. He also has a social conscience and is constantly caught performing acts of kindness for others. He wants to see these same traits mirrored in the woman he loves.

This man is a true romantic. He understands the pleasures and sensual side of romantic love. A woman involved with a Sagittarius man should be prepared to be spoiled. He is one of the most attentive and skilled lovers in the zodiac, and he makes everyday life romantic with all the small things he does that show just how thoughtful and considerate a lover he is. Every need and desire she can dream up he will eagerly meet. 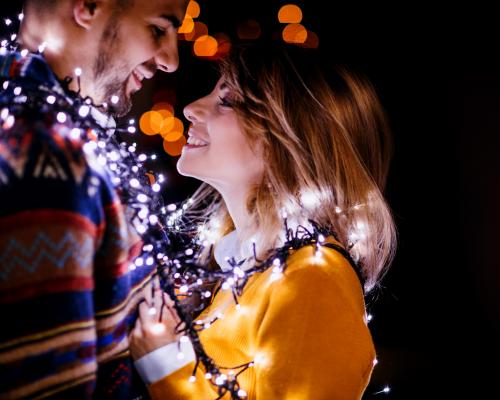 In return, Sag wants a woman who:

The ideal exchange of giving and receiving is epitomized in a Sagittarian, so his partner should make sure she's a worthy lover.

There are a few things that are big turnoffs for a Sagittarian man. Here are a few tips for any woman who wants to build a lasting relationship with the archer.

Sag's partner should never demand to know where he has been. Chances are, he's late because he was trying to find the exact shade of peach roses he wanted for her. If she's as thoughtful a lover as he, she'll never need to worry about him straying.

For example, Sag's partner should never be rude to a sales clerk or waiter. Sagittarians have a fine sense of social manners and are easily offended if their partners act poorly, especially in public and toward other people.

Sagittarians are genuinely interested in other people and enjoy getting to know others, but they don't appreciate people who belittle others.

A Sagittarian will leave his partner in the dust if she nags him. She should simply tell him what she wants in a straightforward but pleasant manner that he can appreciate.

What Does a Sag Man Look for in a Wife?

When a Sagittarius man decides to marry, it will be to a woman who can easily morph from a sexy femme fatale to a tomboy on a moment's notice. She will be an energetic and adventurous woman, who, with or without makeup, is confidant in herself and is just as happy sleeping or making love in a tent as she is a luxury resort hotel. 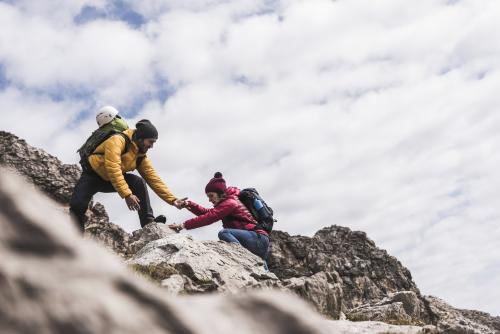 He Wants an Independent Woman

Suggestions like maintaining good manners and refraining from nagging are fairly universal in their application. However, certain zodiac signs are far more forgiving of specific character flaws than others. The generally warm and affable nature of a Sagittarius man is highly sensitive to shrewish and negative behaviors. Having a polite, inviting persona is key for any woman who wants to attract this fire sign's attention. If a woman can exhibit the aforementioned characteristics while still being true to herself, she won't need to wonder what he looks for in a woman because she'll know.

Comments
© 2006-2021 LoveToKnow, Corp., except where otherwise noted. All Rights Reserved.
What a Sagittarius Man Looks for in a Woman