Traditional Taurus female traits include emotional strength, independence, loyalty, introversion, and a flair for the artistic. These are just a few of the top 12 personality characteristics you'll find in a Taurus woman. Read on for the other 10! And also: you may be here because you've developed feelings for a certain Taurus woman in your life. If so, you should check out LoveToKnow's eBook all about how to make a Taurus fall in love and stay in love with you. Get the inside scoop -- chances are, you might not be the only one with your eye on this woman!

The female Taurus is very emotionally powerful and can handle huge amounts of stress. That stress may come from her job, her family, or herself, but she seldom crumbles under pressure, and she usually won't even complain or show any signs of being upset. She prefers to avoid looking for sympathy, and she will instead rely on her independence and fortitude to get through a stressful situation. It's best not to push her, though. If she is deliberately provoked beyond her stress limits, she'll react by becoming very angry.

Independence is one of the most well-known traits of a Taurus woman. She knows how to get things done herself and certainly isn't afraid to take on a new project or lead others. She often prefers to work on her own rather than in a group. A Taurus woman is assertive when she needs to be, but she doesn't mind when someone else takes the lead, especially her partner in a romantic relationship. 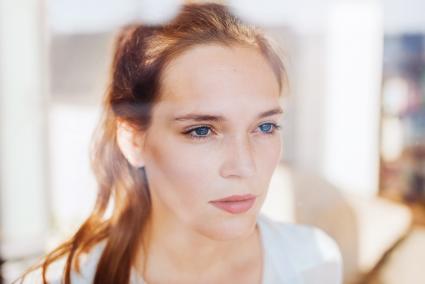 A typical Taurus woman is quite loyal. Though she may have many friends and acquaintances, she'll grant her loyalty to only a few, and she'll expect the same thing in return. She's always ready to provide support or guidance to those few, and she'll be easily disappointed if she doesn't get the same in return. Taurus women are choosy when selecting romantic partners, and it may take them a while to find someone to whom they'll commit, but once they do, they'll be very devoted.

Many wouldn't guess Taurus women are naturally introverts since they don't hesitate to take on leadership roles and they have no problem with going after what they want. However, the Taurus female needs time alone to recharge after being with a large group or socializing at a big event. She loves planning her own schedule and choosing how she perceives the things around her, which she's more easily able to do on her own. Her internal life is very active, and you won't be privy to many of her thoughts unless she's close to you.

Nature and aesthetic beauty are very important to a Taurus woman. She enjoys being outside and looking for beautiful views or places that are particularly camera-friendly. Generally, she's happiest in an artistic space or when she can surround herself with objects that she finds pleasing to look at. 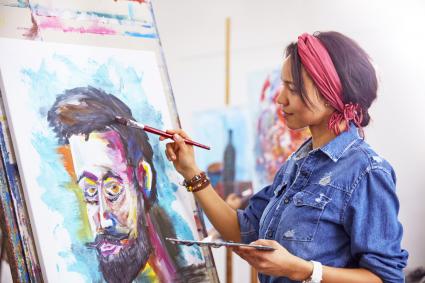 Putting up with artifice, facades, or false impressions isn't tolerable for a Taurus woman. She wants people to present themselves as they truly are, and she'll quickly grow weary of those who dance around issues or try to shape her perceptions of reality. You can expect a female Taurus to always be honest about who she is and what she wants, and she'll leave a first impression that proves to be representative of her true personality.

It's rare for a Taurus woman to become so upset that she loses her temper, but when she does, it's not easily forgotten. Chances are, she's put up with a lot of stress before reaching a breaking point, so her outbursts are intense. She can be very stubborn about the points she makes and won't budge on her views unless she's given a very good reason to change them.

Though Taurus women have no reservations about expressing their femininity and choosing feminine styles, they're often tomboys at heart who are happy to participate in activities that are mostly male-dominated. 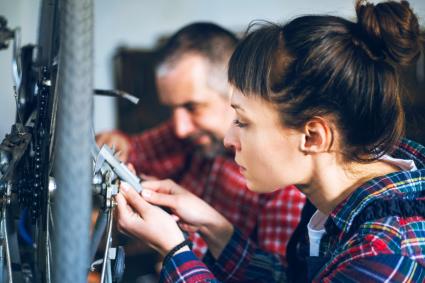 In conflicts, Taurus women may not be up front about what they feel the real problem is. Instead of starting an argument, they might ignore the offenders or simply treat them with indifference.

They're not always brainy or nerdy about their smarts, but Taurus women know a lot and are practical about applying their knowledge.

A Taurus woman is an extremely caring and successful mother. She won't stand for disobedience in her children, and that's part of the reason they often grow up to be polite and agreeable. 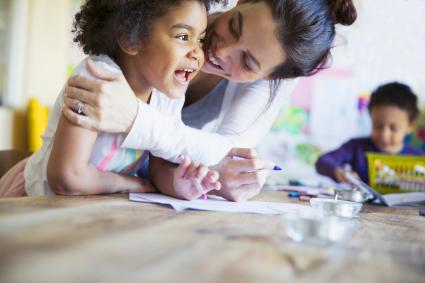 Taurus women are smart with money and know how to distribute their funds and handle them successfully, making them well suited for career choices such as brokers and accountants.

All About of Taurus Women

To summarize, Taurus women share most of the same character traits that all Tauruses have, including a predisposition to independence, a fierce loyalty, and a strong endurance for stress and pressure. They're happy to take the lead when necessary but are also willing to let others lead, and they have dormant tempers that can emerge if they're pushed beyond their limits.

Looking for clarity about your relationships, career, lifestyle, or money?

If you want to take the next step, visit our friends at Psychic Source to talk online with a psychic or get your Tarot reading!

55
Comments
© 2006-2021 LoveToKnow, Corp., except where otherwise noted. All Rights Reserved.
Traits of a Taurus Woman