There are many types of tarot decks to choose from, but once you've chosen a deck and have a good idea of each tarot card's meaning, you'll need to decide on a particular card arrangement or spread for the reading. The impact of each tarot card depends on the spread used and its placement in the spread. Different tarot spreads have different uses and using the best one for the question will help you seek out the best answer.

This three-card spread is perfect for "yes or no" questions. It is also a great spread to use for daily readings. 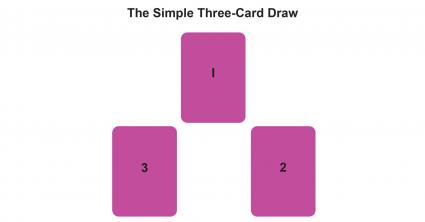 Yes and No Reading

The Hexagram spread uses six cards plus a significator. It's a flexible spread, which is used mostly for: 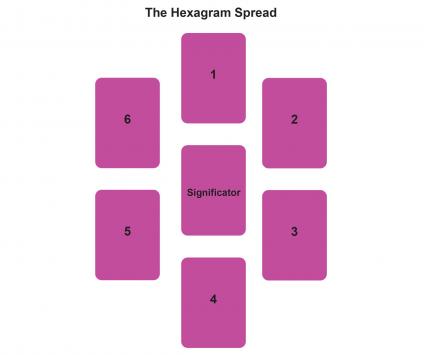 The significator says something important about the person asking the question or seeking guidance. 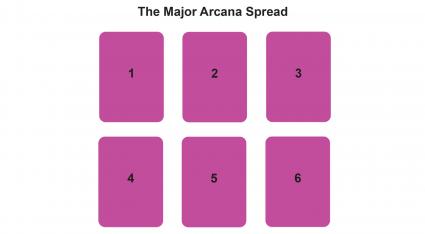 A circular spread can be used to give a general forecast for the year or as a zodiac spread. There's so much information to be had from these spreads you'll need to take your time with both.

The Year Ahead Circular Spread

Each card in this spread focuses on an issue that will be especially important during each month of the coming year. 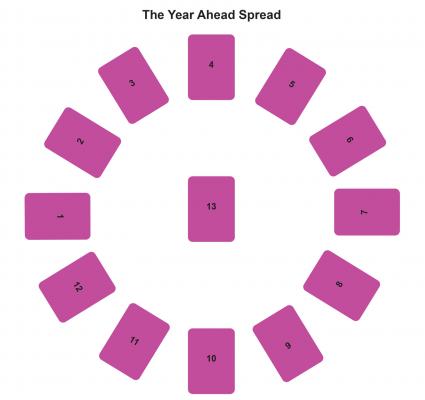 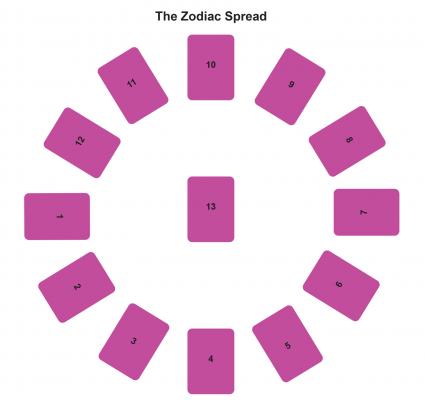 The Celtic cross is probably the most commonly used spread. The entire deck is used, and it's most often used to give guidance on a particular issue. The cards can be read one by one, but the beauty of this spread is that it can tell a story from beginning to end. 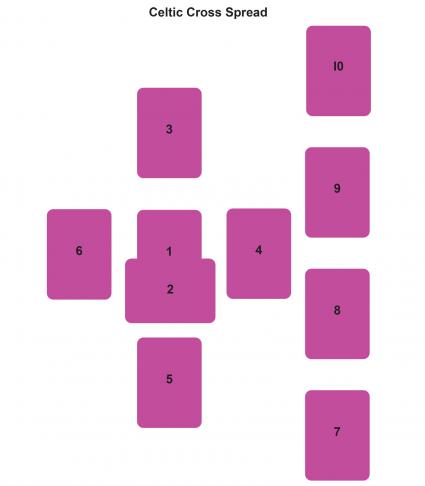 There are ten positions in the Celtic Cross spread.

The 21-card pyramid spread is a traditional two-part spread that is used to answer specific questions. It involves laying out an upright pyramid of cards, followed by an inverted pyramid of cards.

The upright Pyramid gives an overview of the querent's situation. 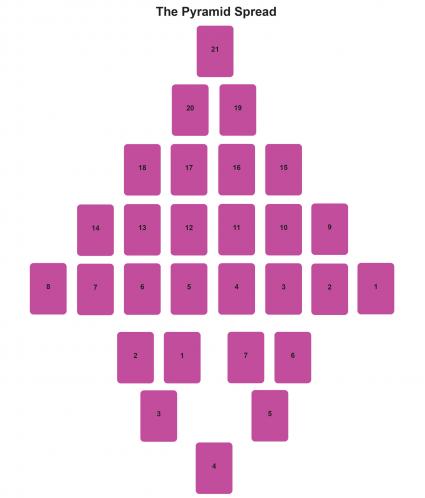 The inverted Pyramid will give a more precise answer to the question being asked but should be interpreted in relation to the overview given by the upright pyramid.

There are hundreds of different tarot spreads that cover all the different facets of life. If you're interested in seeing more, take some time to explore The Psychic Library and BiddyTarot.

Knowing which spread to cast when you're doing a reading is important but with so many spreads that could be used, picking one can be confusing. It's easy to fall into the trap of believing there's a different spread for every sort of question or occasion. A much better way is to have a handful of spreads you know really well and adapt them to meet your needs.