Are relationships with Sagittarius men really worth pursuing? You bet they are, but they're not the best match for shrinking violets. You need to be a strong character in your own right to hold your own with the Archer.

Sagittarius men can be tough to pin down. It's not that difficult to capture their interest, but keeping them in a relationship can be a challenge because these fellows tend to be blunt and honest to a fault. Patience is not one of their strong points. Take a look at the kind of challenges you might face.

Archer Men May Have Commitment Issues

Whether an Archer is the rare quiet type or one who lives out loud, all Sag men have one thing in common. They're typically slow to commit.

A Sagittarius Man Loves the Chase

One of the biggest reasons that relationships with Sagittarius men run out of steam is that Sagittarians really love the thrill of the chase.

He Has a Short Fuse

One of Sagittarius' less pleasant characteristics is having a short fuse that leads to occasional outbursts of temper. Sags can become angry very quickly, and they say things in the heat of the moment that they regret later. Apologies will surely follow.

A Sagittarius man who isn't happy in a relationship won't find it difficult to say so, even if his partner feels blind-sided. If he can't reach some sort of understanding with his partner to resolve problems, he'll most likely walk away.

You may think you know all there is to know about Sagittarius men. However, there really is more than one variety of archer even if they each have a lot in common beneath the surface. 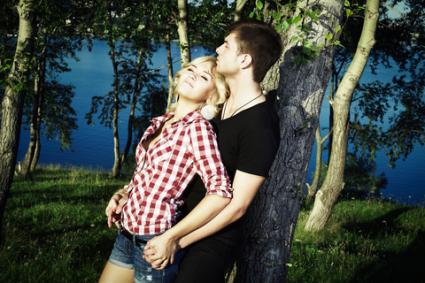 Although it's the outgoing Sagittarians who get the publicity, there is such a thing as a quiet archer.

It's also important to know that Sagittarius men are very loyal once committed to a relationship.

Whether through sports or enjoying the outdoors, Sagittarius loves being physical.

Sagittarius As a Lover

Sagittarius is a warm and considerate lover, one who will cater to his lover's needs and be attentive and tender.

Some signs present better possibilities than others for having a successful romantic match with fiery Sagittarius. 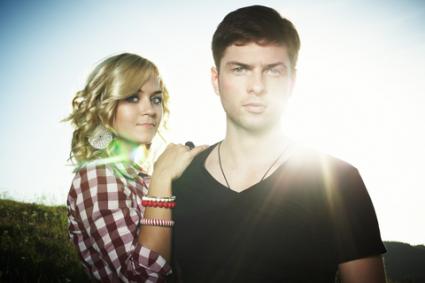 Your sun sign gives you the outward characteristics that others perceive, but your moon sign affects how you feel things. If you find yourself strongly attracted to a Sagittarius man, go ahead and get to know him even if your sun signs aren't compatible at first glance. There may be deeper aspects of your charts that will help you overcome the differences to find common ground and lasting romance.