Pisces is the mystic, dreamer, artist, and visionary of the zodiac. Pisces resists materiality and reality, peers beyond the illusion of external appearances, and sees things others can't. It's the Pisces' search for "bliss" that leads to most of Pisces' stereotypical traits.

Pisces is the mutable (changeable) water (emotional) sign of the zodiac. Water is a powerful element; it can be calm and placid or stormy and destructive. Mutable water is never still, and Pisces' water is oceanic. Like the open sea, Pisces has a lot going on hidden beneath the surface. Pisces traits are diffuse, ethereal, slippery, and hard to pin down. 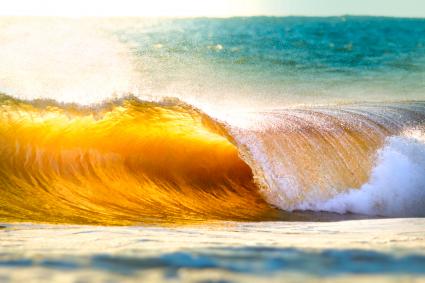 Those with a Pisces Sun or Pisces' emphasis in their birth charts are emotional, gentle, friendly, selfless, accepting, forgiving, and compassionate. They are often highly psychic, artistic, creative, and spiritual. Pisceans live in this world but transcend the world. They have a dreamy, gauziness, and soft, gentle vibe that can be quite attractive to others.

A Pisces can be their own worst enemy. They can be evasive, slippery, cut off from reality, easily hurt, difficult to understand, and escape artists prone to addictions. At their worst, they can be neurotic, highly downtrodden, depressed, and unstable individuals.

A Pisces can be an odd mixture of child-like enthusiasm and old folks' cynicism. They can become excited and filled with joy and laughter over the simplest things. But they are also cynics because they're too trusting and have experienced being taken advantage of many times. 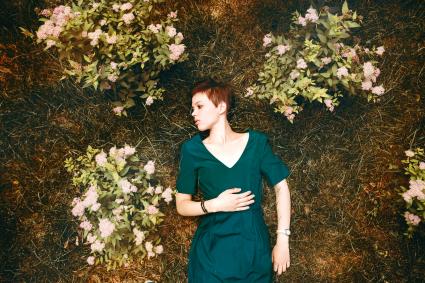 Pisces are incurable dreamers, and most live lives of ecstasy and agony. No matter how many times they've been hurt, disappointed, or have had experiences or people that fall far short of their expectations, they're always hoping and quick to start their lives over again.

Open to All Earthy Experiences

Pisces are not fearful, and in their search for ecstasy, they are open to all earthly experiences. However, Pisces never really feels "at home" on earth. They live between heaven and earth. Their real life is lived in their imaginary dream world, and this is where they feel the most at home.

Pisceans switch allegiances, twist stories, and can change on a dime. They are chameleons who have weak or nonexistent boundaries and can morph into a whole gamut of identities. This ability makes it difficult to truly define a Piscean.

At times Pisceans seems irresponsible. Some people even see them as shiftless, but they are motivated toward money and success, just not consistently. They are intuitive and street-savvy individuals who often come up as winners. 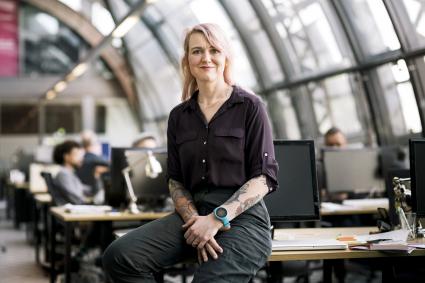 For a Piscean, reality is fantasy, and fantasy is reality. It can be a problem for Pisceans to distinguish what they see and hear from what they want to see and hear. A Piscean lives in a wonderland and often seems to refuse to look objectively at the negative side of people and life.

Pisceans are very spiritual, but this doesn't necessarily mean they are aligned with organized religion. Pisceans have few boundaries, so it's more likely that Pisceans just psychically "feel" a deep mystical connection and understanding of Divine Oneness.

Pisceans have an altruistic nature and are literally willing to give you the shirt off their backs. While it's true that Pisces can count kindness as one of their greatest assets, they can also be self-sacrificing martyrs.

Pisceans can consciously direct their imaginations and tune into other realms, other beings, realities, and versions of themselves. They are incredibly gifted in creative pursuits and in harnessing their imagination. Imagination, intuition, and emotion, not logic, are Pisces' greatest strengths and weaknesses.

The darker Pisceans trait can be attributed to their lack of boundaries and hypersensitivity to people and the world.

A Pisceans sensitivity to harsher realities can push them to escape into alcohol, drugs, excessive sleeping, overeating, and simply spacing out to numb existence.

To protect themselves, Pisceans can withdraw from social interaction and become reclusive. Additionally, their desire to escape when the going gets rough makes real communication difficult. If a Piscean hasn't spent time developing their communication skills, they can be seen as anti-social and remain misunderstood most of their lives.

Pisceans often hook up with someone with an addiction, such as drinking, drugs, and gambling, so they can "rescue" them when they have hit rock bottom. On the other hand, a Piscean can be on the other end of the continuum and be the victim. The Pisces' penchant for playing the rescuer-victim game makes them prone to codependent relationships. 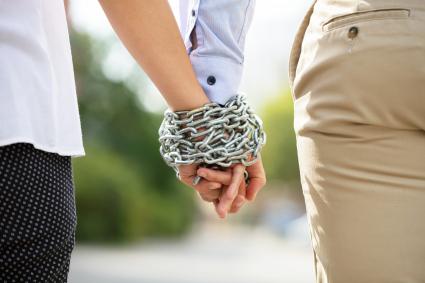 Although Pisces' chameleon quality allows them to get along with almost all the zodiac signs, at least on a friendship level, when it comes to matters of the heart, Pisces is most compatible with other water signs, who can match their emotional intensity and appreciate their dreamy outlook on life. However, they're better matched with Earth sign individuals who tend to be more emotionally stable and lead more structured lives. This grounding is something Pisces needs and may secretly desire.

Although you may not have a Pisces Sun, everyone has Pisces in their horoscope. Perhaps you have a Pisces Moon, Pisces Rising, or a Pisces stellium. You could have Neptune, the ruler of Pisces, conjoining your Sun, Moon, or Ascendant. There are many ways you can wind up with a lot of Pisces energy, which you can't know until you have your horoscope done.