The eleventh sign of the zodiac, fixed air Aquarius creates some of the most articulate and unique males under the stars. Aquarius men are also eccentric and downright weird as they have their own way of viewing reality unlike any other.

The Aquarius Man Is a Revolutionary

Aquarius is ruled by Uranus, the only planet that rolls through its orbit instead of spinning on its axis. Originally discovered in 1781, right at the time between the American and French Revolutions, Uranus represents revolutionary shifts in social organization and the ideals of freedom, democracy, and equality. This suggests a lot about the sign it came to rule! Aquarians are subject to sudden 'Eureka!' moments that can change everything. The Aquarius man has the trait of a fresh un-blinkered outlook, and he isn't afraid to challenge the status quo.

As the fixed air sign, Aquarius represents the vastness of the unified collective mind. An Aquarius male's thoughts occupy the grandest possible scale. This guy is smart, brilliant in fact. He is likely a fan of science fiction; not pop culture sci-fi, but far-out, complex, world-building stuff. He can spend more time in worlds of his own and others' invention than in the real world of cause and consequence. Conversations with him are fascinating or weird, depending on where Aquarius shows up in the listener's natal chart. He likes to surround himself with people as eccentric and intelligent as he is; he gravitates to alternative lifestyle gatherings, sci-fi conventions, and internet discussion forums where he holds forth on his favourite intellectual obsession. If there were such a thing as a 'pure' Aquarius (there isn't), it might be Sheldon Cooper.

The Aquarius Man Has a Misanthropic Personality

It is said Aquarius loves humanity but hates people. There is truth to that. He is in love with the shining ideal of human potential and irritated by the constant failure of individuals and society to live up to it. The Aquarius man has a temper, but he doesn't express it outwardly; rather, he forms judgments and makes snarky comments. When bored, he likes to troll internet forums to show off how witty he is. At parties, he can be found on the sidelines, watching the interactions around him like an anthropologist studying an alien culture. He can be so far beyond the average intellect that he can't easily relate to others. He prefers to interact through a digital screen. 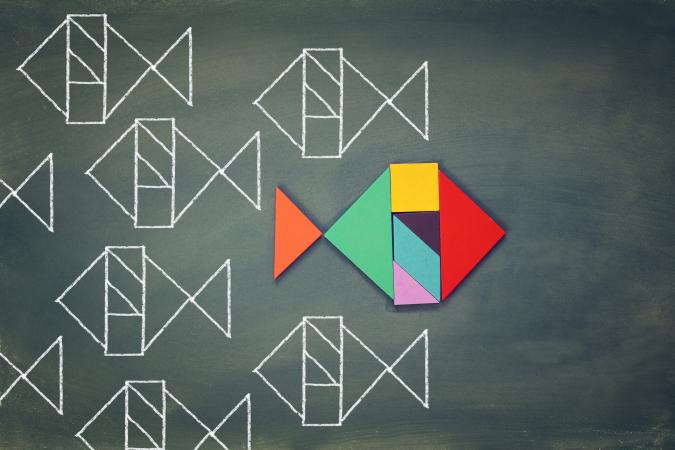 Relationships are a challenge for the Aquarius man. He holds the image of the perfect woman in his heart, and no real woman can compare to her. His heart, though loving, is subject to change without notice. Like a lightning bolt, his entire world can change. This doesn't mean he can't be trusted, though. He holds himself to the highest ideal, as well, and he disdains unethical or dishonest behavior. Without intending harm or betrayal, he may simply fall out of love, or fall in love with another. The winds of change blow through him, and he has no choice but to change, radically. If he is also strong in the earth element (Moon, ascendant, or another personal planet), he is more likely to make a long-term relationship succeed.

High in his mental ivory tower looking down on the mundane world, the Aquarius male can be lonely. He needs human contact and intimacy as much as any air sign, but it is too easy for him to distance himself and harder to reach out. To find balance, he needs to integrate his opposite Earth sign, Leo, in order to find his true warmth and ability to engage spontaneously with life. Leo's charismatic charm is the antidote that Aquarius needs to counter the cool aloofness that keeps him separate from others and even himself. 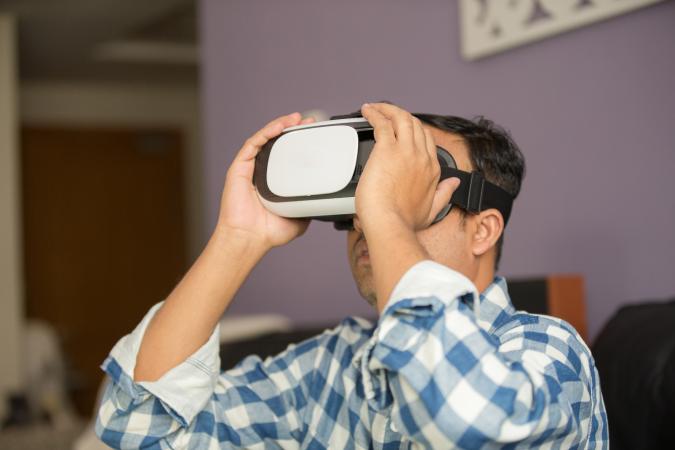 He Has a Heart of Gold

When you scratch the surface of an Aquarius man, a warm and caring heart shines, though it isn't often revealed. He is not an introvert (he loves crowds), but he shies away from interaction, preferring the role of observer. Despite his misanthropic bent, he is generous and kind to strangers. An Aquarian believes in love. He seeks a world of only good. He may seem jaded and cynical, but he is merely disheartened, exhausted by the gap between the shining realm of his ideal and the cruelty and injustice in the world.

The Aquarius man accepts and embraces different ways of expressing individuality. He doesn't judge a person for their lifestyle, sexual orientation, race, ethnicity, or anything else. Instead, he is fascinated by the myriad unique forms through which humanity expresses diversity. In his ideal world, everyone is free to express his or her unique self. Bigotry, oppression, and injustice alienate him and cause him to either withdraw or to work toward a revolution. He is not a macho male and may express his sexuality through a variety of alternative orientations. Even cisgender hetero Aquarius men can't exactly be called 'straight' as they have their own unique twist on sexuality.

The Aquarius Male Marches to a Different Drummer

It all boils down to this: the Aquarius man is unlike any other person, and as such, it is not easy to define him. Whichever way the crowd is going, he will go the opposite. He sees the road not taken, and he takes it, but not just for the sake of being different. He is compelled to occupy the unoccupied space, to be the person nobody else will be. He is never boring or ordinary! This extraordinary man makes life more interesting for all who know him and ultimately, his kind will change the world for the better.