Ask anyone who knows a Capricorn man, and they'll tell you he is ambitious, determined, and down to earth. Success is his end-game, no matter what he sets his heart or mind to. Once committed, he can weather any storm to get what he wants and once achieved, he'll work hard to keep it. If a Capricorn guy has caught your eye, you'll have to summon your courage and make the first move.

Your First Date With the Capricorn Man

You've made the first move, caught a Capricorn man's eye, and gotten your foot in the door. So, what can you expect, and how can you make the most of your opportunity? The best way to let a Capricorn know you're really interested is by taking another leap.

A Capricorn man enjoys his solitude. So, don't take it to heart if he seems to be avoiding you. Understand he will not dive heart first into a relationship. Just show him you're interested, in it to win, and be willing to wait.

When You're Officially Dating a Capricorn Man

When you're officially dating a Capricorn man, all the first date tips still apply. However, probably the most important thing to understand about a Capricorn man is he takes his career very seriously. He's not a 9 to 5, weekends off sort of guy. So, dating may be catch as catch can. Just don't take that as a lack of interest and don't rush him or push him into anything. He'll think more of you if have a life of your own and even more if you're also a busy career oriented person. Still, the more available you are to him, the more available he'll be to you.

Prove You're Worthy of His Trust

When it comes to official dating, a Capricorn man expects commitment and exclusivity.

Once committed, a Capricorn man is a take charge guy so let him call the shots. He'll certainly want to make you happy and once committed to a relationship, like in his career, long-term success is his end game. So, if there's something you want, like, or dislike, tell him calmly and directly, and he'll do everything he can to make sure it does or does not happen again.

Take charge guy that he is, he's also shy and reserved. Parties can make him uneasy and social settings often make him uncomfortable. So, it's in such situations he'll appreciate his partner taking the lead. You'll be a great asset to a Capricorn man if you're friendly, outgoing, and sociable. He's a gentle man with a great sense of humor that tends to be a bit sardonic, so don't be afraid to show off your witty humor. Just don't flirt or do anything that will embarrass him.

Dating Activities With Your Capricorn Boyfriend

Remember when dating a Capricorn man, they prefer simplicity over drama. 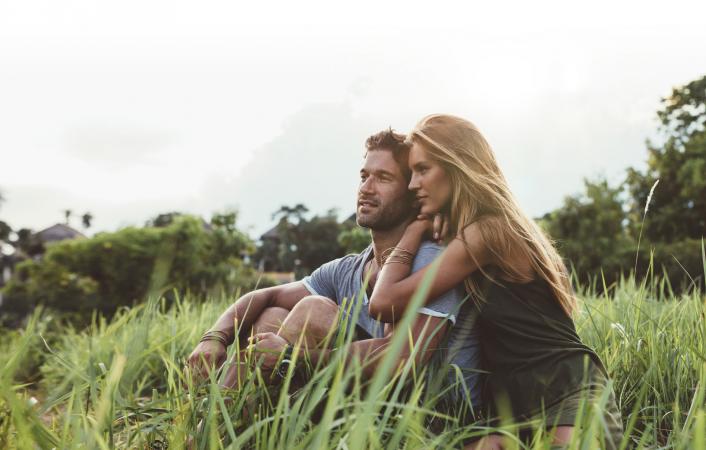 So, you can expect:

Capricorn as a Lover

While the Capricorn man is reserved, he's far from being an unenthusiastic lover. He's not a playboy, but he's a man who can give himself fully to a deep intimacy with the right person. He's a patient man who has an innate understanding of ways to please his lover and always strives to be best. It may take a while to get him in bed, but a night with a Capricorn man is worth working and waiting for. As with everything in a Capricorn man's life, success is the goal. So, if you want a Capricorn man to do something special, challenge him and he'll be eager to please.

Every Capricorn Is Different 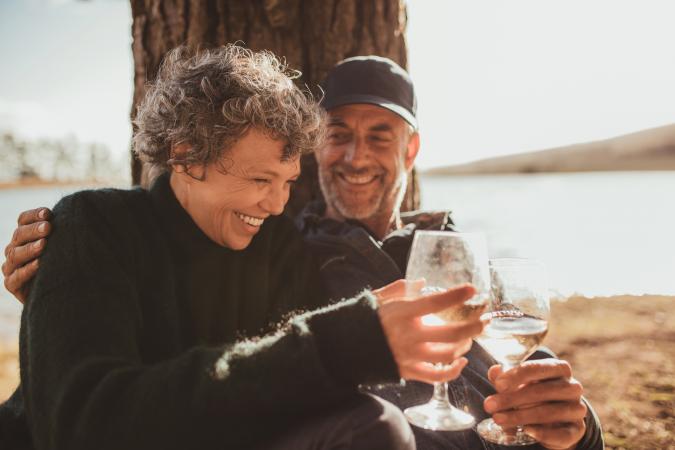 Dating a Capricorn man will be a long and difficult but incredibly rewarding process. They are dynamic and ambitious men who strive to be the best and are patiently determined to win. A Capricorn man doesn't have time for anyone who's needy or an obstacle to his success. So, a woman who's her own person is perhaps the most attractive woman to a Capricorn man. It's also important to note that possibly the best thing about a Capricorn man is they age in reverse. The older they get, the more fun they are. And since they're in a relationship for the long-haul, this bodes well for their lucky partners.

Tips for Dating a Capricorn Male