The initial attraction between an Aries and Aries can be intense. However, regardless of the type of relationship, it will take understanding and compromise to keep this pairing both exciting and alive. When it comes to Aries and Aries compatibility, there are a lot of things going for it, but also a few things going against it.

The compatibility between Aries and Aries can initially be a great. Like looking into a mirror, each sees the fire, passion, warmth, and ambition in the other, and this excites both partners. However, since both are Aries, they're both competitive and independent loners who have hot tempers, tend to be self-centered, and do what they want to do, when they want to do it. Now multiply that by two. An Aries and Aries relationship will never be boring, but as you can imagine, much of what comes naturally to both could eventually create problems.

When an Aries dates another Aries, their dates will always be different, fun, exciting, and adventurous. What one doesn't think of, the other will. They are two spirited individuals who are also positive and enthusiastic about life. They both love to try new things and while their dates are not likely to be the most romantic, there will be fun and intense competitive activities. 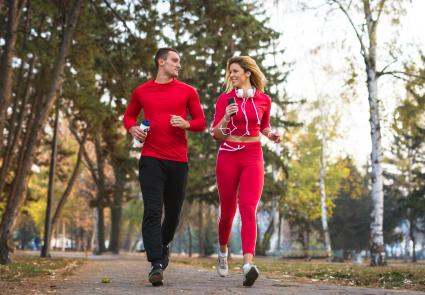 Aries and Aries in Love

An Aries can impulsively leap into a love relationship on the basis of sexual attraction only. They are energized by sexual desire, know who they want, take the initiative, and go for it. They are excited by the pursuit of a new lover. But an Aries tends to enjoy the chase more than the catch and often loses interest in a person once the excitement of new love wears off. But that's not likely to happen with Aries and Aries.

As lovers, they'll butt heads, argue, and fight, but fighting is foreplay for hot make-up sex when an Aries and Aries hook-up. As quickly as they lose their temper with one another, all will be forgotten when they jump into bed. Sex is the battleground that will test their relationship. Make no mistake, getting a hot love affair started is no problem for two Aries. The issue is how to make the relationship progress beyond the initial sexual and romantic attraction.

While a love affair can be hot, passionate, and intense, with loads fighting and makeup sex, when two such independent, hot-headed, and self-centered people walk down the aisle and move in together, all bets are off. Aries and Aries are alike in many ways; however, some ways they're alike work in their favor, while others don't.

Works in their favor:

Aries and Aries as Friends

Conflict will be an issue in an Aries-Aries relationship unless the two can learn to pull together as a couple instead of competing with one another. A little competition can be fun, but if taken too far, it can lead to one-upmanship, hurt feelings, bruised egos, and verbal, even physical, aggression. For any long-term relationship to work, each will have to keep their competitive warrior energy in check, learn to compromise, and balance their need to act independently with some thought and consideration of the other. 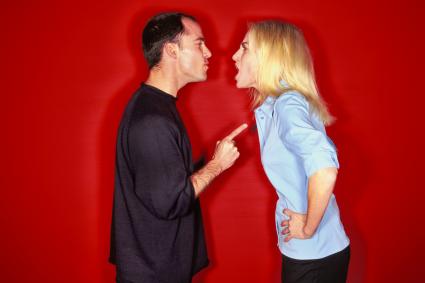 Aries and Aries at Their Best

Relationship Astrology is complex and technical, plus there really are no perfect astrological partners. The Sun is important when looking for compatibility. The Sun is the core of your being, and its light shines on everything else, but any interpretation of the Sun signs only, while fun and entertaining, is very general and certainly incomplete. You'll have to go beyond the Sun if you really want to know if two Aries individuals are truly compatible.