Those born between about January 21 and February 19 were born when the Sun was in the zodiac sign of Aquarius. Aquarius is the future-oriented and intellectual fixed Air sign of the zodiac.

Aquarians are originals who always march to the beat of their own drum. They are future-oriented, rational-thinking, and intellectual brainiacs, who have a radical independence of mind and are known for their cool emotional detachment. Teamwork, groups, and a desire for social justice are all key Aquarian traits.

One of the most outstanding Aquarian traits is to collect diverse groups of acquaintances that come from all walks of life. The more interesting the person, the more interested an Aquarian is in getting to know them. Socially versatile, Aquarians mix well with ordinary folks, as well as more influential people. Aquarians are comfortable in any social situation, be it cheering on a sports team or hosting a dinner party after a night at the opera.

The Aquarian personality thrives on the energy found in the dynamics of group activities. The group can be as different as an "Old Boy Network," a civil rights group, or an astrological society. However, most often the groups Aquarians becomes affiliated with will believe it has the answers for the betterment of society.

Aquarians have an altruistic spirit. If you're ever in need, you can trust an Aquarian to respond with kindness and understanding. They'll offer assistance without a second thought and do so without judgment. Aquarians have a "live and let live" attitude and understands that to be human is to make mistakes. 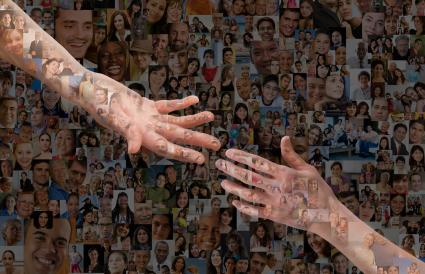 Aquarians are generally outspoken but uncomfortable with emotional confrontation. Here again, it's their "live and let live" attitude about life that leads them to walk away rather than argue. However, at the same time, they can put you in your place with one little glance or disapproving shake of the head.

Aquarians have a keen sense of what's fair. They'll rail against anything they deem to be a social injustice and are rigid when it comes to opinions that rival their own. Whenever an Aquarian takes up a banner or champions a cause, their dislike for confrontation is set aside, and they'll endure until what they believe is wrong is made right.

Aquarians define who they are in terms of their own uniqueness and don't care what others think of them. They can have fixed ideas that are off-putting to those who are not like-minded. On the other hand, their enigmatic mind can be confusing to others, who find the Aquarian personality to be predictably unpredictable.

Although Aquarians have a wide circle of diverse friends, they are actually freedom-loving and independent loners.

Aquarians have their own:

All Aquarians tend to keep their emotional distance. This allows them to stay cool and rational in emotional situations. However, a dark Aquarian can turn cold and rigid and repress their emotions to the point that they explode in bursts of temper.

Aquarians spend most of their waking moments in their heads thinking and dreaming of a better future. They're interested in science fiction, technology, writing, and anything that's innovative, visionary, extreme, edgy, and avante garde. 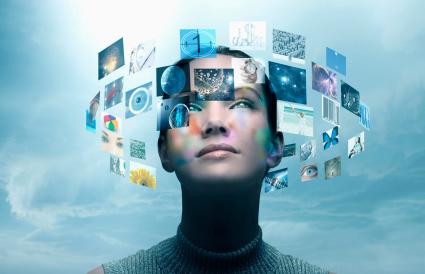 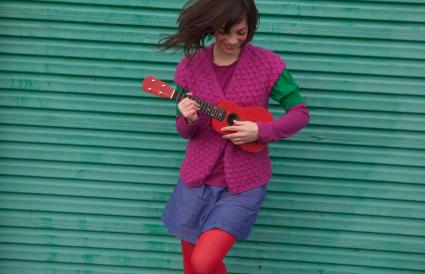 What All Aquarians Have in Common

What do Sarah Palin and Dick Cheney have in common with Oprah Winfrey, Yoko Ono, and Franklin D. Roosevelt? They are all pro-active, radically independent Aquarians. Not all Aquarians are progressive; some are rebels without a cause; some forward thinking; while others simply rebel against change and become champions of the status quo. An Aquarian can never be put into a pre-conceived mold, they are who they are, and you won't change them.